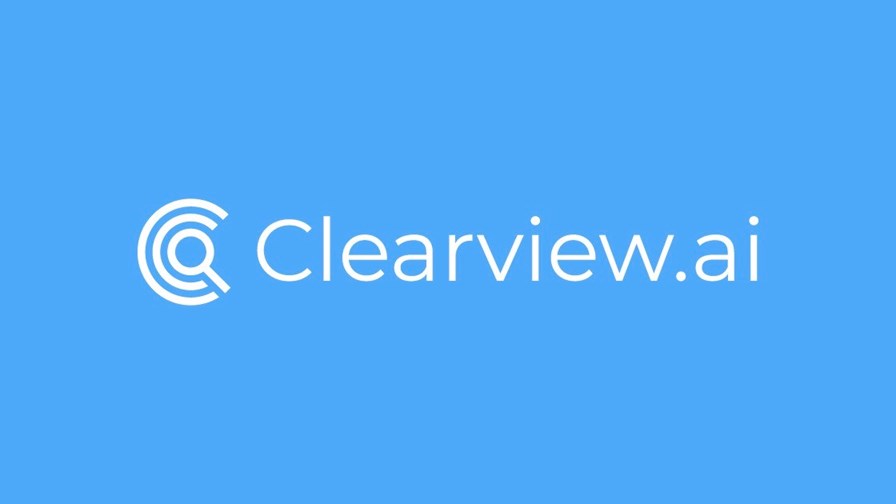 The digital world brings many benefits, but, boy oh boy, there's always the other side of the coin... In a slide-deck pitch to potential investors, Clearview AI, a facial recognition software company headquartered in Manhattan, New York City, says it is building such an unbelievably massive database of facial photographs that it will hit the 100 BILLION mark within the next 12 months. The 55-page slide deck was leaked to The Washington Post newspaper and was apparently used to support a Series C funding round that took place two months ago, in December 2021. The company is looking for an additional US$50 million. According to the paper, one of the slides claims that the database will so colossal as for it to be certain that “almost everyone in the world will be identifiable.” Given that the current population of the earth is about 7 billion, the Clearview AI database will hold 14 photos of each and every one of us on the planet.

It has built its huge database partially, perhaps even mainly, by appropriating images from social networks and a multitude of other online sites without having consent to do so from either the websites that it has scraped or individuals whose photographs are now secreted on Clearview AI’s servers. It’s so intrusive that even Facebook, Google, Twitter and YouTube, themselves hardly paragons of virtue when it comes caring much about the privacy of the individual, are calling for Clearview AI to stop taking shots from their sites and delete any that have already collected. Clearview AI says it is adding 1.5 billion new photographs to its records every month.

Lawsuits are progressing in various US states but Clearview AI lawyers say the appropriation of the data it has collected comes under the aegis of the First Amendment to the US Constitution. You know, the one adopted on December 15, 1791 that covers freedom of speech, freedom of the press, the free exercise of religion, the right to peaceful assembly and the right to petition the government for redress of grievances. All eminently laudable, but quite what they have to do with appropriating people’s photographs without permission is difficult to ascertain. Perhaps a constitutional lawyer could explain. Indeed if Clearview AI eventually finds itself in federal court, more than one may well have to.

Clearview AI was founded in 2017 but operated very much under the radar until 2019 when the news broke that its software, which includes a proprietary algorithm that matches faces to its ever-increasing database of images, was being used by various law enforcement and government agencies. Originally, the company claimed that it sold only to such bodies but, in 2020, this was shown to be not the case when a data breach revealed that private enterprises were also on its client list.

Now, Clearview AI is in-your-face explicit in its ambition quickly to expand its reach and move on to scan images for other purposes. For example, the leaked presentation mentions “monitoring workers in the gig economy” and enhancing its systems to identify individuals by how they walk (gait recognition), determine their physical location from a newly scraped photo (image to location), or even remotely scan and identify people by their fingerprints (contactless fingerprint recognition).

The company also extols “limitless future applications” for a “total addressable market” that is way, way beyond government and law enforcement applications. That will include banking and financial services, healthcare, insurance, real estate and retail. The presentation also claims that Clearview AI is “achieving rapid international expansion,” and is already contracted to provide its services and software to Costa Rica and Panama, and is in negotiations with agencies and organisations in Brazil, Colombian and Mexico.

One of the slides leaked to the Washington Post boasts, “Everything in the future, digitally and in real life, will be accessible through your face.”

In non-too distant and all too plausible days to come, wearing gloves every time you either go out, or use a smartphone, laptop or social media platform might provide a degree of protection against such downright dystopian intrusion, but wearing a mask may not. Over the course of the global pandemic, when everyone was wearing facemasks (and many, for the foreseeable future, will continue to do so in public places and on public transport) Clearview AI says it is developing software tools to de-blur images and, via use of a myriad of data points, AI and machine learning, de-mask people and “envision” what someone might then look like. Just think how potentially deadly dangerous that could be.

The slide deck also lists the expansion of international sales teams and lobbyists to persuade government legislators to “develop favourable legislation” as other areas that would benefit from increased investment. At the moment, and as usual, federal legislators are behind the curve when it comes to regulating burgeoning new technologies. They move too fast for them to keep pace. Indeed, at the moment there are no US national laws covering facial recognition but some states and cities have been quicker off the mark than their federal counterparts and are regulating and banning such technology.

That’s why Clearview AI finds itself facing lawsuits in California, Illinois, New York and Virginia. Others are in train. The company is also under investigation in Australia, Canada, France, Greece, Italy, Sweden and the United Kingdom.

The company says all the photos in Clearview AI ’s gargantuan database have “been collected in a lawful manner” from “millions of different websites” freely available on the public Internet. It adds that an individual’s “public source metadata” and “social linkage information” and other web accounts are available to be scrutinised on the many and various social media and other sites that Clearview AI has “linked” to facial shots.

In what is astonishing boast for any US company, Clearview AI claims its “index of faces” is now 11 times bigger than similar databases ‘belonging’ to “any government or nongovernment entity today.” In other word’s it’s bigger than China’s and if that doesn’t worry the American people, it should do. The Land of the Free is becoming less free every day.