Twitter board caves in, agrees $44 billion sale to Elon Musk 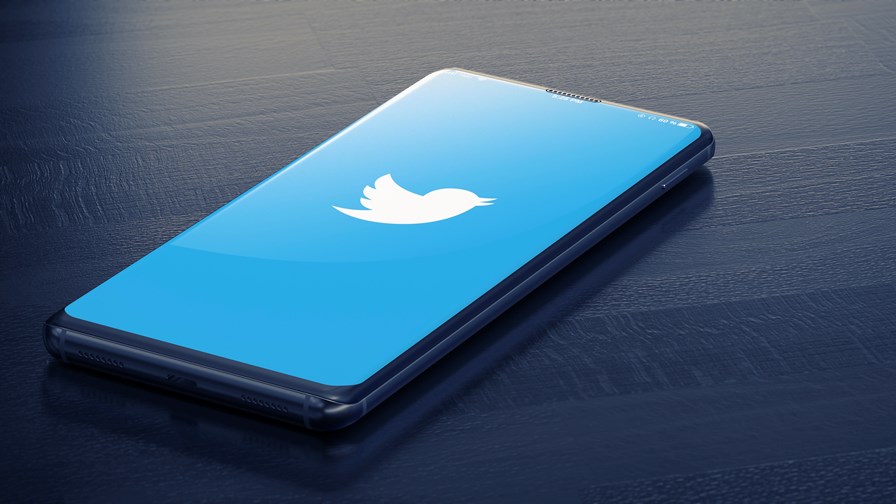 A $44 billion offer from the world’s richest person, Elon Musk, to acquire Twitter and take it private has been accepted by the social media giant’s board of directors.

Only 11 days ago, following Musk’s initial takeover offer, that same board was trying to block the deal by putting in place a ‘poison pill’ rights issue that would kick in if Musk increased his stake to more than 15% from the 9.2% position he had built.

Now, reportedly following pressure from other investors that liked the smell of Musk’s $54.20-per-share offer, Chairman Bret Taylor is describing the offer as “the best path forward for Twitter's stockholders."

Musk announced last Thursday that he has the funding in place to execute his takeover offer, news that sent Twitter’s share price up by almost 4% to $48.93 last Friday, and by a further 5.7% on Monday to close the trading day at $51.70, still shy of Musk's offer even though everything was pointing towards an impending M&A announcement during trading hours.

The deal was finally announced late Monday afternoon, with Musk quoted in the announcement as saying: "Free speech is the bedrock of a functioning democracy, and Twitter is the digital town square where matters vital to the future of humanity are debated. I also want to make Twitter better than ever by enhancing the product with new features, making the algorithms open source to increase trust, defeating the spam bots, and authenticating all humans. Twitter has tremendous potential – I look forward to working with the company and the community of users to unlock it." On Twitter, he added: “I hope that even my worst critics remain on Twitter, because that is what free speech means.” Surely that would include Jeff Bezos, then.

Remember, Musk’s stated position when he initially made his takeover offer was that Twitter is run badly and needs to be transformed under private ownership. (See Musk to Twitter: You're so unimpressive that I want to buy the company.)

And he says Twitter has “tremendous potential,” but in what ways exactly? Musk is a business person, not a philanthropist – he is not spending $44 billion to give a voice to the proletariat. Clearly, Musk also believes Twitter has tremendous potential to make him even richer and more influential... one way or another. If he can use his ownership of the social media platform to develop technology that can, as he aspires to do, defeat spam bots and authenticate all humans, then he might have some valuable IPR.

Currently, Twitter is not profitable: In 2021, it generated revenues of just over $5 billion and reported a net loss of $221 million. And there are concerns that Musk’s impending ownership could scare off some advertisers, which wouldn’t help the numbers. Twitter is set to report its first quarter financials later this week (28 April), but says it won’t be holding a conference call “in light of the pending transaction.”

The deal is expected to close this year, after which Twitter is likely to be a potentially compelling spectacle, even for those that currently shun it (though, reportedly, there is at least one former user who isn’t planning on returning...)