The hype is here to stay: Orange boosts its metaverse play 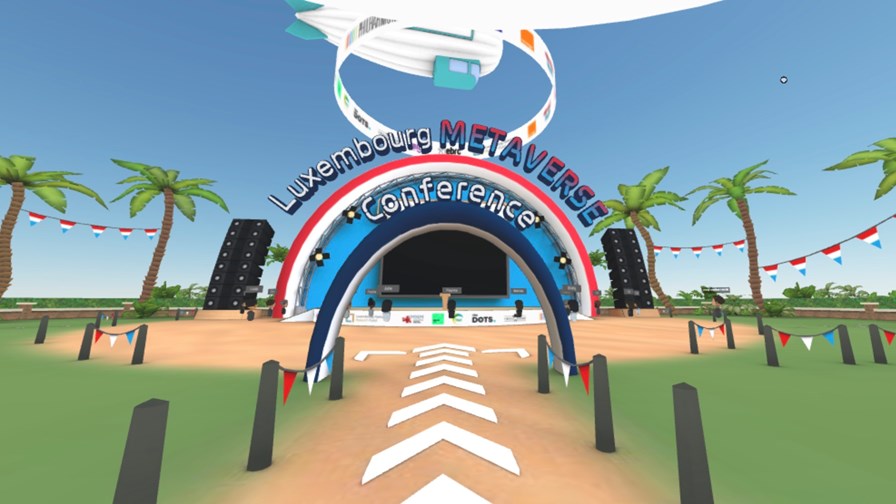 The operator announced that its Luxembourg subsidiary has opened an Orange Digital Centre (ODC) in cyberspace, where users will have access to various types of content, such as conferences related to technological innovation, options to develop their digital skills and ways to learn about the essence of the metaverse, alongside the “dangers and possibilities that this environment represents”.

“Considering the stakes inherent in the development of metaverses, it seemed important to us to open up such a space at the heart of these virtual environments, to allow us to explore the possibilities that this opens up, but also to help users take their first steps in this virtual reality”, commented Corinne Lozé, CEO of Orange Luxembourg at a press conference held, naturally, in a metaverse environment.

The ODC represents Orange’s second space “in the heart of the Luxembourg metaverse” – at the end of June it opened its first shop in the virtual world.

In addition, the Luxembourg metaverse is hailed as being accessible to all, without the need to use a virtual reality (VR) headset to engage with the platform or use cryptocurrency or non-fungible tokens (NFTs) to gain access.

Orange is bullish about the metaverse

Orange is one of the largest telco players to show early optimism about the potential of the metaverse.

While arguing that “many players are still struggling to understand this environment”, Orange shows willingness to explore it further and invites “economic players and start-ups to discover the possibilities offered by the metaverse”. At the same time, it added, it would like to increase user awareness about the good practices and the risks in these virtual-based settings.

“We are convinced that everyone will be encouraged to evolve in these spaces in the future. As a major player in communication and digital, it is important for Orange to position itself in the metaverse but also to help our customers find their place in this space,” noted Barbara Fangille, head of communication at Orange Luxembourg.

In her own words, the new technologies will open the doors to new immersive experiences and alternative ways of interacting. And for people to have “complete peace of mind” and be safe from possible abuses, Fangille maintained it is Orange’s “social responsibility to allow everyone to adopt good practices related to the use of technology”.

This acknowledgment might offer some relief after a few separate reports disclosed risks of disturbing and “toxic content” on metaverse platforms, including lack of protection against harassment – see How unsafe is the metaverse? And what can be done to improve it?

Issues related to user safety and data privacy in the metaverse are also expected to grow alongside further development of such virtual spaces, according to data analytics and consulting company GlobalData.

Despite such concerns, telcos are increasingly invested in building metaverse platforms and related services, some companies that have done so include SK Telecom, NTT Docomo and AT&T. Qualcomm is another tech industry giant that is placing a big bet on the metaverse, having committed $100m for its research and development efforts – see Qualcomm pours $100m into metaverse R&D.