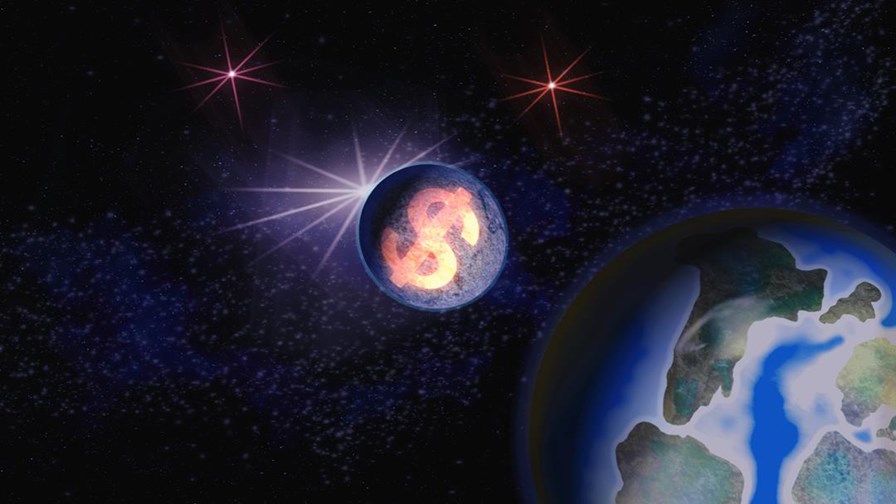 Satellite backhaul is a core target for virtually every current and new satellite capacity provider, according to the latest report from global market research and consulting firm, NSR. As a consequence, claims the report, satellite backhaul is primed to generate $25 billion annually by 2030.

As is the case for nearly every IT-related sector, Covid-19 was detrimental to the market for the for the first half of 2020 as supply chain issues struck equipment vendors, slowed critical deployments and impaired the new deal rate, but by the second half of 2020 the industry managed what the report describes as an “energetic recovery”, profiting by the spotlight thrown via the pandemic on the need for more and better connectivity.

In particular, rural connectivity is expected to be a big satellite winner because it’s now being regarded as a valid backhaul option for connecting remote cell sites, for instance, and the NSR report claims cellular backhaul represents a massive opportunity.

But the satellite market is most buoyed by a surge in potential and present demand for ubiquitous broadband for all manner of applications.

“These emerging offers are growing rapidly with some deployments counting sites in 1,000s,” he says.

The claimed ability of the new cloud-based ‘network as a service’ platforms to short-cut the traditionally convoluted and time-wasting business of ordering, integrating and commissioning global (or even national) broadband connections will be crucial. This ability and the automation that must be involved to execute it, tends to be the cloud network platforms’ main selling points and competitive advantage.

One of the many cloud network companies trying to make a name in this emerging scene is Unitas Global. It claims to have launched the world’s first purpose-built network to deliver cloud access from edge to everywhere. The service - Unitas Reach - is claimed to be able to connect cloud providers, 900 carrier-neutral data centers, SaaS applications, and edge access networks reaching over 30 million locations to form a multi-service global interconnection fabric.

It layers sophisticated automation, monitoring, and orchestration to the edge to control the interconnect fabric with service creation and scaling abilities as enterprise networking needs change. Satellite services will be important options especially if they are quick and easy to initiate.

Alkira makes similar claims - it says it’s building a unified network in the cloud, claiming it relieves customers of all the cloud-linking complexity and it utilises the hyperscale cloud backbone infrastructure already available to offer common capabilities across all environments.

ABI Research sees a huge opportunity looming for IoT connections via satellite too. Again, Covid has spurred on the market: ABI cites agriculture, asset tracking and fleet management - use cases, it claims, which are often disrupted by the unreliability of terrestrial networks to provide ubiquitous coverage.

“With 41% of the globe’s population currently without access to the Internet and with Covid causing not only a sharp increase in remote working, but also a greater need for remote access to machines, buildings and other assets important for business operations, there’s a significant opportunity for satellite vendors to delve into new market verticals with IoT services,” says Harriet Sumnall, Research Analyst at ABI Research.