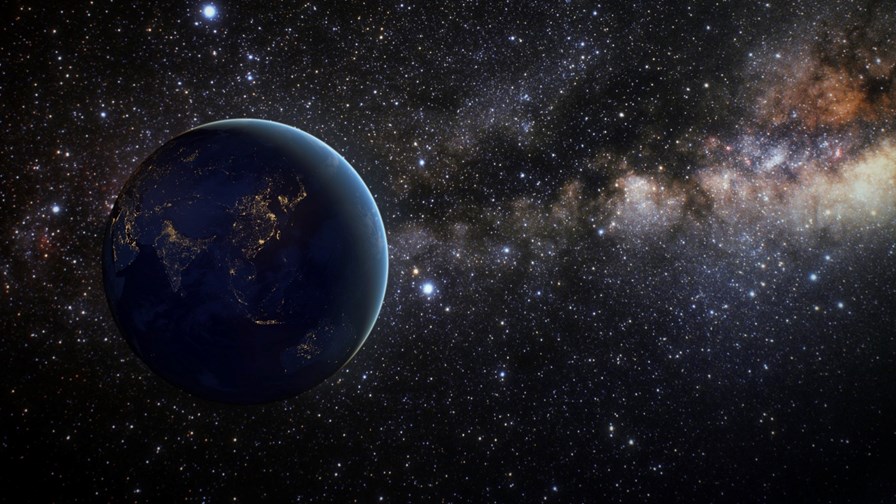 Rural areas in the UK, as well as passenger aircrafts and ships, are set to benefit from improved broadband connectivity following a move by national regulator Ofcom to open up more radio spectrum for satellite services and grant new licences to satellite communications providers Starlink and Telesat.

In a statement, the UK’s Office of Communications (Ofcom) announced that satellite spectrum access has been extended to include the 14.25-14.5 GHz band, which essentially doubles the capacity available to satellite operators for the delivery of a broader range of internet access services, such as connecting domestic and business premises in hard-to-reach rural areas. Another expected outcome is the greater availability of broadband  connectivity for users on trains, planes and ships.

Alongside this, Ofcom unveiled a new strategy to support the space sector which places “a strong focus” on opportunities presented by non-geostationary orbit (NGSO) satellite systems. Seen by the authority as “a crucial way to deliver better connectivity”, this type of satellite orbits the Earth constantly, unlike the static traditional geostationary orbit (GSO) satellites. Ofcom noted that NGSO satellites are tracked by satellite dishes as they move, and are able to deliver high data connectivity speeds and fast responsiveness.

With a new NGSO licensing framework in the UK now in place, Ofcom will also aim to improve the international rules applying to NGSO satellite systems and will consider granting access to more spectrum in the future.

With regards to this push, Ofcom has awarded licences to SpaceX’s Starlink for six NGSO so-called gateway earth stations that connect its satellite network to the internet. Through this move, Starlink is set to deliver broadband services to more homes and businesses.

Another company benefitting from Ofcom’s satellite plan is Telesat, which has earned a licence allowing it to offer satellite connectivity in the UK for the first time.

The new space strategy is also focused on ensuring that “there is appropriate protection from harmful interference for Earth observation satellites and the UK Earth stations that support them”. The authority has also included protections for satellites so that they collect “vital data” about the weather and “continue benefitting sectors such as agriculture, emergency services, climate monitoring and weather forecasting while allowing other services to access spectrum”.

“You can’t see or feel radio spectrum, but all our wireless communication depends on it. Incredible new services are being developed, meaning demand for spectrum is growing. This is particularly true in space, where satellite technology offers faster and more reliable internet services for those living in remote areas, as well as planes and ships. Today is one small step in our work to make sure everyone can benefit from these giant leaps in innovation,” said David Willis, spectrum group director at Ofcom.

Ofcom also claims its novel strategy will support companies that launch satellites from the UK and plan for missions to the moon and Mars. Additionally, the regulator pledges to support the bodies that tackle issues such as space debris removal and safe access to space by granting rights to spectrum that would be required for such purposes.

In fact, space debris has been increasingly considered a big challenge and the US Federal Communications Commission (FCC) recently adopted rules requiring satellite operators to deorbit space debris within five years of completing missions. While Ofcom is not tasked with coming up with such regulation, the UK Space Agency recently allocated £102m towards the development of systems that can track such objects and help to reduce debris in space over the next three years. The UK is expected to launch its first national space debris removal mission in 2026 – learn more about this initiative here.