Putting some Topspin on neuromorphic computing 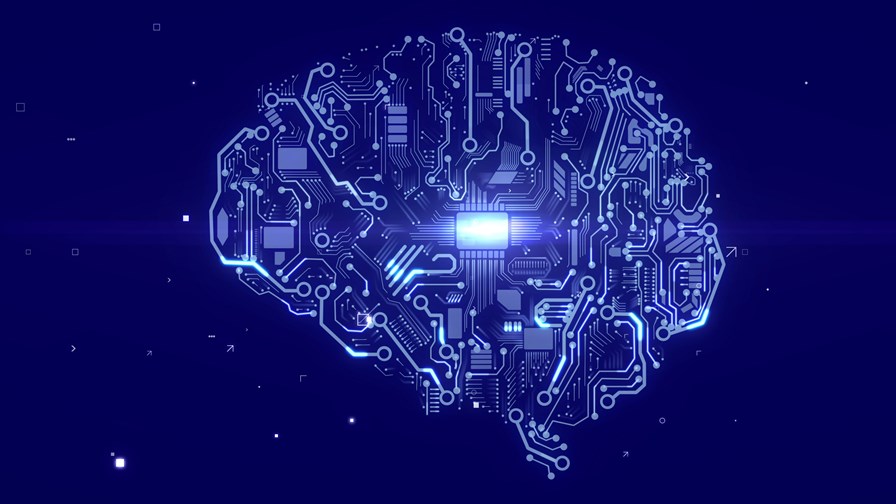 Collaborating universities in Sweden and Japan have made a breakthrough in the ongoing quest to make computers more energy efficient by making them work more like the human brain. Scientists from the University of Gothenburg and Tohoku University, which is situated in the city of Sendai, 380 kilometres north of Tokyo, have done so under the aegis of the Topotronic Multi-Dimensional Spin Hall Nano-Oscillator Networks research project, which is usually rather more snappily referred to as “Topspin” (as in tennis or snooker).

Topspin’s purpose is to be a catalyst in helping to create more efficient technologies in sectors such as mobile handsets, satellites and autonomous vehicles. In this instance, the fruit of the academic collaboration is proving, for the first time, that it is possible to join oscillators and memristors, merging them into a single unit combining both memory and calculation functions.

Recently, research interest in using coupled oscillator networks to improve computing has increased dramatically because of the belief that oscillator-based systems may well be developed that will faster and more than traditional digital circuits. Meanwhile, a memristor limits or regulates the flow of electrical current in a circuit and remembers the amount of charge that has previously flowed through it. In other words, they are non-volatile and that’s very important because they retain memory without power.

It has been found that arrays of memristor-controlled oscillators can come close to emulating the neural networks of the human brain which, it seems, somehow actually work on oscillatory signals. This is a beguiling notion and work on artificial neutrons and synapses has been going on, with considerable success, for some years now. The joint Swedish/Japanese Topspin research shows that oscillators and oscillating circuits can carry out complex calculations in way that mimics how human nerve and memory cells seem to do the same thing.

Quoted in the academic journal ‘Nature Materials’, Johan Åkerman, Professor of Applied Spintronics at the Physics Department of the University of Gothenburg says, “Computers are now incredibly good at completing advanced cognitive tasks, such as language and image recognition or displaying superhuman chess skills, thanks in large part to artificial intelligence. At the same time, the human brain is still unmatched in its ability to perform tasks effectively and energy efficiently. Finding new ways of performing calculations that resemble the brain’s energy-efficient processes has been a major goal of research for decades.”

He adds, “Cognitive tasks… require significant computer power, and mobile applications, in particular, like drones and satellites, require energy efficient solutions. This is an important breakthrough because we show that it is possible to combine a memory function with a calculating function in the same component. These components work more like the brain’s energy-efficient neural networks, allowing them to become important building blocks in future, more brain-like computers.”

In regard to better, more energy-efficient mobile handsets, Professor Åkerman believes the new research will lead to new functionality on the devices. He uses the example of digital assistants such as Siri where, currently, all processing has to be done by remote servers because such processing-heavy work on a mobile handset is very energy-inefficient. However, if components could be made small enough, many hundreds of them would fit into a mobile handset enabling energy-efficient local processing and obviating the need for energy-guzzling servers. Under laboratory conditions, research scientist have been able to produce components so microscopically small that they are “less than the size of a single bacterium.”

By the way, Spintronics, or spin electronics, is a technology that exploits the intrinsic spin properties of the electron. An electron can exist in one of the two spin states: spin-up and spin-down, i.e. it can rotate either clockwise or counter-clockwise with constant frequency around its axis. This property can be pressed into use to represent either a 0 or 1 in logic operations.