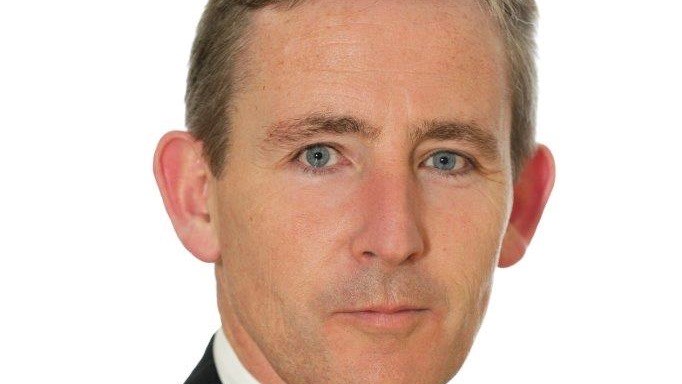 Niall Norton, GM at Amdocs Networks and CEO at Openet

Charging and policy control specialist Openet has moved on from the more than seven-year legal battle it had with its now owner Amdocs, with CEO Niall Norton (pictured above) explaining that major customers of the two companies intervened and pushed for a settlement of the feud, which began in 2010.

Norton, who as well as retaining the Openet CEO role, became general manager at Amdocs when the Irish telecom software vendor was acquired by its much bigger rival in 2020, noted that people have different opinions regarding the legal case but that it’s a matter Openet staff “don’t tend to dwell on terribly much”. He added that the lawsuit (which was related to patent infringement allegations) was resolved with a settlement in 2018, some time before Openet was even thinking about an acquisition.

Major network operators, who were customers of both Openet and Amdocs, “really helped” the two companies to end the David versus Goliath dispute by encouraging the pair to focus on technology development and delivery instead of engaging in a legal battle.

“Strangely enough, the customers were kind of like the responsible parent in the room, pushing us both towards the right thing”, Norton explained.

In terms of the legal spat itself, Norton explained it continued for so long that by the time it was settled, there wasn’t “a single person on the Amdocs’s side that I was dealing with” who was there when it all began.

The legal processes were a massive drain on resources and although they disagreed, they managed to respect each other’s opinions and agree to disagree, recalls Norton. “We just dragged on and on and on. It was painful stuff, but it didn’t hurt the relationships because I think, at the end, some of those people really believed what they were saying, though we thought they were wrong. The reality is I still think they were wrong,” he concluded.

While Openet didn’t agree with the Amdocs point of view, the company respected it because “at least it was an honest-to-goodness point of view, what they were doing wasn’t evil. It was purely them defending what they saw as their business, in the way that we defended ours”.

It was “all smiles at the end because we found a path to a very satisfactory compromise”, he noted.

Openet’s focus on the here and now

Two years after the legal battle was resolved, Openet was acquired by Amdocs for $180m in a move that broadened its network software portfolio and gave it a stronger story for the 5G era.

“Traditionally, Amdocs is the 600-pound gorilla in the billing and CRM [customer relationship management] space – it’s the market number one. On the network side, Openet has been in the network for over 15 years” and it’s “probably the first time in Amdocs’s history that technology has enabled them to have a differentiator” and a real play in automating parts of the telco network, explained Norton.

“For Openet, the experience was really good – in the first year, we doubled” in terms of revenue, he said. While there is no publicly available data on precise figures, judging by what was known prior to the acquisition, its revenue in 2021 must have stood at around $140m.

Not all customer engagements are made public but in August 2020 Amdocs issued press releases that showed Openet helped it to win new business at Singapore operator M1, US operator C Spire, Austria’s A1 Group and US-based AT&T in the 12 months following the completion of the acquisition.

In terms of workforce, about 60% of the staff continued working for Openet following the takeover. Acknowledging that he probably “shouldn’t say that out loud”, Norton added: “It’s a surprisingly good kind of acquisition from the point of view of the alignment of what Amdocs wanted to do and what Openet wanted to do. The strategy level was very good. So at least from that point of view, people have felt that we’ve now got a bigger engine behind us to push the rocket into space.”

While the exact contribution by Openet to Amdocs’s overall sales is not something the companies share, Norton noted that Openet accounts for about 30% of Amdocs’s network portfolio revenues.

In his discussion with TelecomTV, Norton also shared his views on the potential of the metaverse: Look out for a separate article to find out what he had to say.