Nokia is breathing life into the private wireless network market 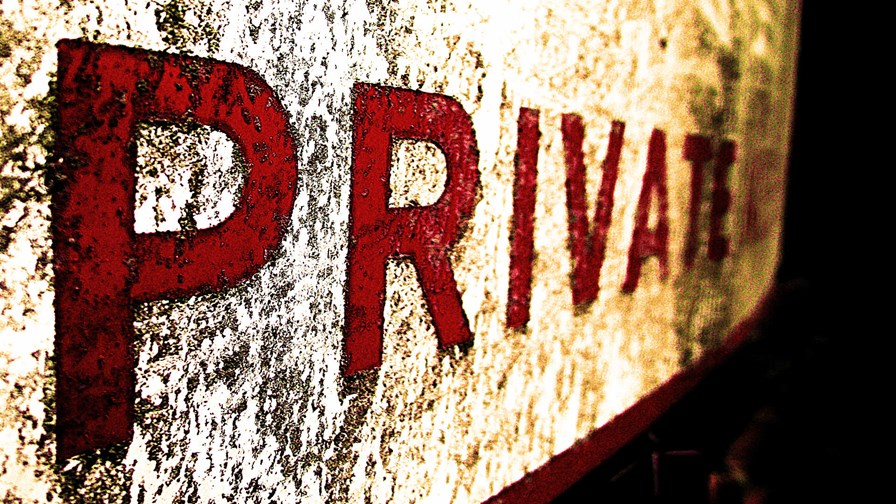 In about 2015, Nokia did its sums and realised there was probably a good market developing for private radio networks. From its point of view this provided a hedge against poorer than expected revenue performance from sales of 5G macro network equipment. It  had already become clear that the standard macro network revenue boost expected from a new ‘G’ wasn’t going to turn up in strength as it had with Gs three and four.

By applying some repackaging and re-purposing it could rework its cellular radio and network technology and know how  to take a good slice of the private network market - whatever it turned out to be. In fact there are a variety of distinct markets poking through now at various stages of development.

Probably the most lucrative - and the one most likely to be tempted  by Nokia’s mix of high performance radio, networking expertise and low latency cloud edge - might be what is loosely described as Industry 4.0, involving robotic control, process engineering, IoT and even automation and machine learning. Factory and industrial campus networking, in other words, with specialist applications added.

Nokia reckons its Digital Automation Cloud (DAC) private wireless networking platform is the one to beat here. It has garnered 180 customers globally for DAC so far. Not an astoundingly high number considering that five year run-up and the fact that industrial digitalisation is agreed to be a big one perhaps. But that may be part of the problem.

Many, or most, Industrial concerns on the road to digital transformation have been working with their own sector-specific IT partners for years - many of which already have their own networking technologies. Industry 4.0 is a tough slog.

But Nokia thinks it has learned lessons honed from its work with cellular that it can apply.

This week it was highlighting (amongst other things) the progress it’s made with DAC, including the ongoing refinement of its so-called 4.9 LTE (just SO close to 5G) and of course 5G, along with an expanded portfolio of applications which can be launched from its server platform: things like industry connectors essential to Industry 4.0 implementations.

This catalog capability is seen as Nokia’s major step forward at this stage and includes Microsoft Azure IoT Edge services.

There are two platform offers. One is the full deal for big companies with their own inhouse expertise “who like to get their hands dirty and expect to get their heads under the bonnet,” as the Nokia presentation had it.

At the same time it has another solution for the enterprise which is focussed on simplicity. The idea is  private wireless without the complexity and is seen as an important move to broaden the addressable market by packaging a simplified version of the DAC with cost-effectiveness and pre-integrated, easy-to-use applications.

“Increasingly, there is demand for solutions that resolve industry-specific challenges such as protocol translation. Platforms that support the pre-integration of multiple components address important concerns for enterprises looking to deploy a private network.”

As-a-service type capabilities are also a major feature of this enterprise platform and Nokia claims user companies can combine their  private network with shared public network slices to interact seamlessly with public networks.