News brief: Is China poised for a tech recovery? 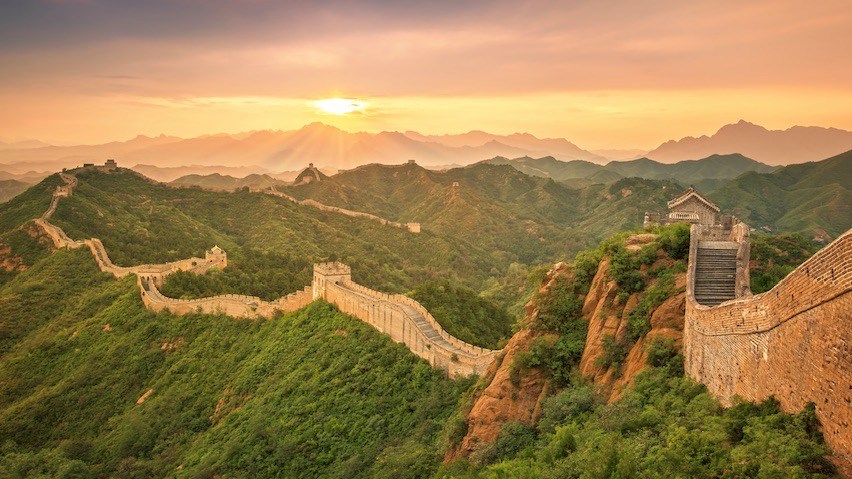 As the US, the UK, various EU countries and other parts of the western world continue to remove Chinese telecoms equipment from their core networks and refuse to buy from the likes of Huawei and ZTE, China’s technology companies overall have had a torrid time of it, with massive amounts wiped from their balance sheets. For example, Alibaba, Tencent and Baidu have collectively lost more than a $1tn in value since last year, with growth stalling as China’s economy slows and consumers spend less.

The tech sector in China has always been viewed with suspicion by the Politburo, especially after Jack Ma, the founder of Alibaba, publicly criticised government financial and trade policy and then disappeared for a few months of ‘re-education’ and has never been the same man since.

Now that Xi Jinping has further tightened his grip on power after being elected for an unprecedented third term as president of the People’s Republic of China (PRC), rigid and rigorous new tech policies may well be imposed on ISPs, e-commerce and social media companies.

China’s hated “zero-Covid” policy and lockdowns have had a huge and stagnating effect on the country, although the government, unsettled by recent and widespread open public opposition to it that culminated in demonstrations and outbreaks of violence in cities across the length and breadth of the huge country, recently precipitately abandoned its hitherto inflexible protocol.

Ironically, the Politburo’s panicked reaction, designed to pacify the population while simultaneously boosting the ailing Chinese economy, has further slowed it as Covid-19 is now spreading like wildfire. Estimates are that the ending of “zero-Covid” will mean the deaths from Covid-19 will top one million before successive waves of the pandemic subside and industrial output increases. It would also help if China’s home-manufactured Covid-19 vaccine was more than about 33% effective.

The US broadcaster, CNBC, recently quoted an email by Xin Sun, a senior lecturer in Chinese and East Asian business at King’s College London. He wrote: “I will argue the prospect of a tech rebound next year depends primarily on the extent to which macroeconomy and especially consumption could recover. Given the current extremely suppressed level of consumption, largely due to Covid restrictions and also the lack of confidence among consumers, a tech rebound is indeed likely if China could smoothly exit from zero-Covid and reopen the economy.”

And there’s the rub. If such a smooth recovery from the pandemic actually happens, then it is likely that the tech sector could start to grow again but the heady days of quarterly revenue growth in the region of 20% to 30% plus are likely to be over. Indeed, the latest figures from Alibaba forecast no more than a 2% increase in revenue in the current fourth quarter (and we’ll soon know the reality of that) but place great emphasis on the possibility of 6% revenue growth by Q1 or Q2 2023. On the other hand, Tencent, is expected to achieve just 0.5% year-on-year growth in Q4 this year but reckons that will rise to 7% by Q1 or Q2 2023.

China’s enormously popular (and lucrative) gaming sector has also declined after the government stopped giving permission for the release of a range of new video games. Another new law put a limit on the amount of time under-18-year olds could spend gaming, and provided for the imposition of heavy fines and other punishment for parents who allowed their offspring to flout the rules. That said, in recent weeks, the Chinese government has made a point of emphasising its support for and encouragement of Chinese gaming companies. “The crackdowns have fundamentally changed the business logic these firms need to follow... in the past Chinese tech giants strived to build the so-called ‘ecosystem’ which, by aggressively acquiring and integrating different lines of business, increased customer stickiness and engagement. Now they have to scale back to focus on their main business lines and seek revenue growth from optimised operation and innovation,” said Xin Sun.

Stock valuations of Chinese tech companies are low and investors may be willing to take a gamble and bet that valuations will rise, however, Xi Jinping continues to drive China’s “Common Prosperity” philosophy hard. Politically, China has moved on from Deng Xiaoping's “Get Rich First” ethos to the notion of a “Common Prosperity” that Xi, who is now effectively China’s president-for-life, says will take until at least 2035 to achieve. He has used the policy as justification for imposing new regulations on what he has called “the excesses" of private industries in general and the technology sector, in particular, and has determinedly brought them to heel and under the beady-eyed close scrutiny of the Politburo.

Investors may well be wary. Sunday 22 January will mark the beginning of the Chinese New Year 2023: We’ll see what the Year of the Rabbit brings.