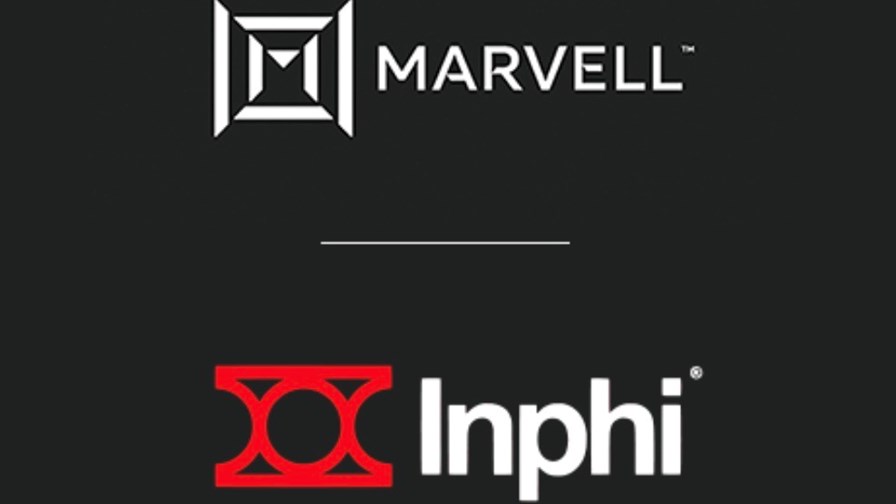 Take a quick nap these days and you might miss a multi-billion-dollar communications industry chip developer acquisition deal.

Hot on the heels of AMD’s $35 billion move to acquire Xilinx, announced earlier this week, Marvell has unwrapped a $10 billion stock and cash deal to acquire Inphi, a specialist in optical data transport components.

Marvell reckons the move will make it a company with an enterprise valuation of $40 billion and a formidable player in the data infrastructure components sector, with a stronger pitch for the data centre and telecoms transport infrastructure market based on Inphi’s data centre interconnect products.

"Inphi's technologies are at the heart of cloud data center networks and they continue to extend their leadership with innovative new products, including 400G data center interconnect optical modules, which leverage their unique silicon photonics and DSP technologies,” noted Marvell CEO Matt Murphy. “We believe that Inphi's growing presence with cloud customers will also lead to additional opportunities for Marvell's DPU and ASIC products," he added.

The deal is set to close by the second half of 2021. You can read the full details of the proposed transaction in this official announcement.

These aren’t the only big chip sector deals of late: In September, Nvidia announced the $40 billion acquisition of ARM Holdings.

It looks like the chip giants are bulking up, gaining ever greater scale and diversifying as communications and networking infrastructure becomes critical to the ongoing operations and success of pretty much every industry vertical going, especially now that workforces are becoming ever more distributed and data/cloud traffic volumes continue to grow at a heady pace.