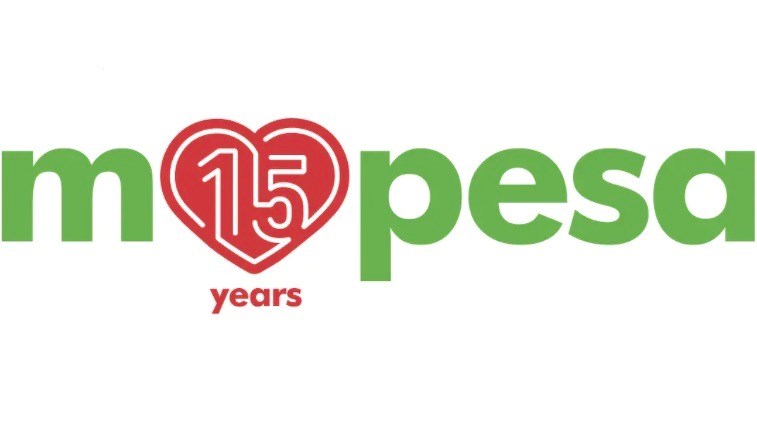 Sunday 6 March marked the 15th anniversary of the official launch of the phenomenally successful M-Pesa, Africa’s first mobile payments service. The mobile handset-based money transfer, payments and micro-financing service, designed initially for the pan-African market, began public service on 6 March, 2007 via Vodafone and Kenya's leading mobile operator Safaricom. They initially offered limited money transfer facilities on 2G ‘feature phones’ - which is indeed what they were at the time.

Success came quickly and since then M-Pesa has expanded its services to Tanzania, Mozambique, the Democratic Republic of Congo, Lesotho, Ghana, Egypt, South Africa and Afghanistan. M-Pesa came about as a public/private sector initiative thanks to initial funding provided by the UK government’s Department for International Development and by Vodafone itself.

The ‘M’ in ‘M-Pesa’ stands for ‘mobile and the word ‘pesa’ means ‘money in Swahili. The service, which operates as branchless banking, allows mobile phone users to deposit, withdraw and transfer money as well as to pay for goods and services and access credit and savings accounts. What’s more, customers can also deposit and withdraw money from a wide network of more than 600,000 agents including retail shops and companies recalling mobile airtime.

Users pay variable charges depending on whether or not they are registered with M-Pesa and on a separate scale according to the value of each cash transaction. These costs have risen over the years M-Pesa has been in commercial service and are not as minimal as once they were. Nonetheless, M-Pesa is Africa’s most popular and ubiquitous financial technology platform and remains a major driver of financial inclusion, with more than 51 million customers across countries where, previously, the rural and urban poor were excluded from financial networks and the benefits of e-commerce and the digital society.

Indeed, M-Pesa is credited with having tripled the number of people who are now classified as part of the ‘formal banking system’ in the parts of Africa where it operates and has massively improved living standards in remote and rural areas. Whilst doing so it has greatly improved the lot of women by empowering them, for the first time in many, many instances, by giving them access to, and control over, their own finances.

It is no exaggeration to say the service has also been a huge boon to erstwhile disadvantaged young people in what were financial backwaters where unemployment was extremely high and opportunities to escape a life of economic deprivation were few and far between. It’s not a panacea for all economic ills but individual, local, regional and national economies in Africa have been and continue to be boosted by the remarkable upsurge of entrepreneurship that digital inclusion and mobile fintech that M-Pesa as fostered. The number of e-commerce businesses founded and profitably run by under-25-year-olds is remarkable. The service has also markedly reduced robberies (violent and otherwise) in societies that were previously based only on cash.

And for millions of the elderly, the sick, the socially disadvantaged and the economically vulnerable M-Pesa provides direct access to government services, grants and health care. The service now processes 61 million transactions every day. Almost half a million businesses, from tiny enterprises through to big international companies, also use M-Pesa on a daily basis.

In a world that is shifting to digital platforms and services, M-Pesa is an example of what is possible and just how transformative such a development can be.

With 3G now a commonplace technology across Africa and 4G, while still limited, becoming more available, M-Pesa Africa isn’t sitting on its laurels and is evolving to become a full financial services provider. Late last year it launched its ‘Super App’, which is described as “a customer's lifestyle companion connecting them to services they need in a typical day including shopping, restaurants and food delivery, transport services, government services and much more.” It is already being used by 9 million customers to access an improved range of services including savings, insurance and credit. Based on the immediate success of the Super App, M-Pesa also introduced the ‘Business Super App’ and the company is now working with external apps developers (there are 42,000 off them!) to allow businesses, little and large, to create their own mini-apps and virtual storefront platforms under the aegis of the Super App itself.

Simultaneously, the original M-Pesa platform is being redesigned and updated to be more stable, robust and reliable, to support additional digital services and allow the more rapid development of new products. One trailblazing initiative is the Fuliza service, which, according to the blurb, “enables you to complete your M-Pesa transactions when you have insufficient funds in your M-Pesa account. You may access funds multiple times as long as you are within your Fuliza limit.” In other words, it’s the world’s first mobile overdraft. It’ll be very interesting to see how that particular service pans out!

Commenting on the 15th birthday celebrations, Nick Read, CEO of Vodafone Group, said: “As the original mobile money service, M-Pesa has been the most significant driver of financial inclusion in Africa over the past 15 years. It is the continent’s largest fintech platform and ….. a great example of how a regional platform can evolve and grow to meet and anticipate customer needs using smartphone technology – from peer-to-peer money transfer, to payment of utility bills, to enabling the payroll of businesses, and to financial services such as micro-loans.”

So, many happy returns - in more ways than one to as many as possible.