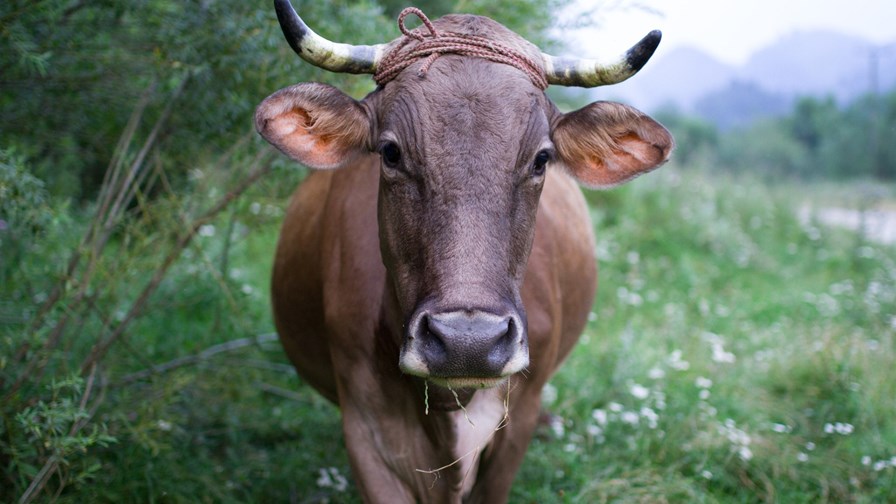 It’s not that IoT, where it’s being applied, isn’t creating value. It is. But it’s not creating a huge market for extra connectivity and telco revenue. The two things are not the same.

During the pandemic, for instance, revenues from IoT fell off a little as telcos and vendors ran into the problems that the entire industry was experiencing: lockdowns meant it was difficult to do new installs while supply chain difficulties also created bottlenecks for equipment supply. Berg insight has projected that the growth in IoT connections is anticipated to be halved in 2020 compared to the previous year.

On the face of it you might have expected an IoT bounce in response to the pandemic, but this doesn’t appear to have happened, although interest has been generated around robotics, healthcare services and so on.

Meanwhile the medical response, in the UK to the pandemic was immediate. Technology was put into harness, health clinics were closed and instead of coming in to see the doctor, patients were instructed to communicate by telephone text and email. But the lesson here, perhaps, is that the existing technology was enough to meet the need, in other words. ‘Fancy’ and potentially problem-prone new technology was for the most part avoided.

‘Value’ in this case was accrued by NOT spending on extra tech. And that may part explain why IoT, as we currently understand it, is only growing overall at a steady 10 per cent or so and will probably continue to do so. That’s not to say that telehealth technology is not going to be adopted, but it’s not going to be an immediate goldmine for the IoT.

So what’s happened to the 5G boost?

5G, after all, is supposed to be one of the drivers for IoT. But whatever else if achieves 5G not only doesn’t seem to be having any effect on IoT yet, and analysts expect it won’t until about 2030.

For example ABI Research reported last month that the takeup of 5G for smart city applications is projected to remain very low over the next five years. LPWA LTE networks (Cat 1, Cat M, NB-IoT), it says, will account for the lion’s share of cellular smart city connections, bagging around 75% by 2026, with only around 1.6 per cent being linked by 5G services.

“Next to the time needed to deploy 5G networks globally, there are two main reasons for the low uptake of 5G in smart cities applications,” says Dominique Bonte, VP End Markets and Verticals at ABI Research. “First, there is a high proportion of fixed lines, including fiber for connecting non-mobile applications like commercial buildings, signage, ITS, kiosks, smart electricity and gas meters, and surveillance. Second, where cellular is used, LPWA technologies are favored. This is due to the low bandwidth requirements for telemetry type applications such as smart streetlights, smart parking, metering, and smart bins, many of which are also connected via non-cellular, proprietary LPWA connectivity such as LoRa.” Again it’s the low cost/low bandwidth element that plays a huge part in technology choice

That growth of Low Power Wide Area devices is backed up by Transforma Insights which estimates that by 2030 there will be 4 billion LPWA connections, up from just 220 million at the end of 2019.

And as we reported earlier this week, both Ericsson and Strategy Analytics have both projected that cellular IoT connections will remain wedded to 4G and LPWA with a slow pivot to 5G over time with Strategy Analytics only granting 5G a 40 per cent share as late as 2030.

But even if the device and connection numbers for telcos improved greatly, the fact is that there’s no huge prize waiting for the telcos who can tap the IoT market, however you stack, dice, fillet and slice the numbers.

For the telco business model, IoT is really not going to move the dial, says long time IoT watcher and co-founder of Neul, William Webb. “It was always nice to throw the ideas around - the connected cow (see above) is not a bad idea but even if and when it succeeds, the market it will have garnered will be too small.

“Agricultural and other very specific use cases are slowly and steadily happening around the world, but they’re all too small and specific for a CSP to go too far out of its way to exploit,” he says. “They would all need a sales channel and a huge marketing budget.”