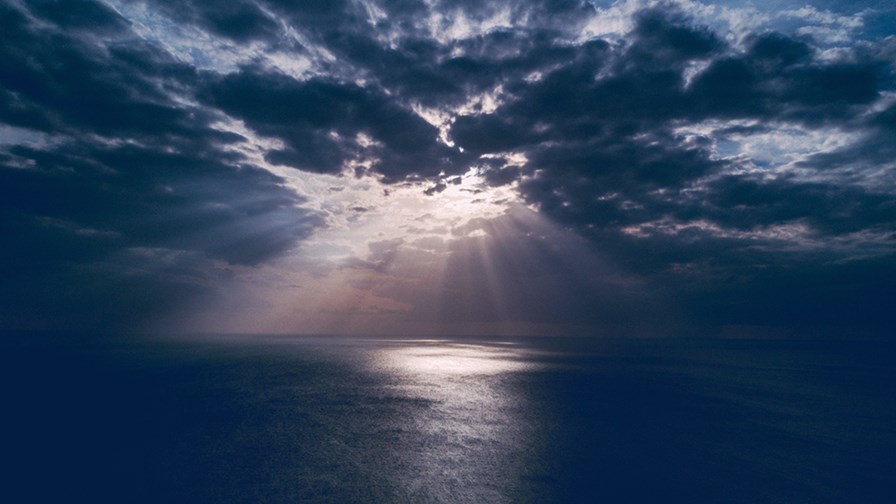 Google is continuing to develop a profile as the low-code/no-code cloud tool provider (see - AWS, Google, Azure to battle it out over low-code, no-code platforms) with the announcement of its Business Application Platform, upon which it’s positioning  its recent acquisition of Apigee API management, and its work with Appsheet, a no code development environment.

Google’s goal is to foster the rise of what it’s calling the “citizen developer” who can be given an ‘easy to use’ interface to build business apps, automation and API management, without having to learn coding to participate.

With capable tools at their disposal, goes the story, capable employees will be able to assist in the acceleration of their organisation’s digital transformation. This, says Google, is transformation beyond the aegis of the IT department. It is the democratisation of application design and development.

It’s launching new features for Apigee and Appsheet to assist the process.  A new API Gateway means developers can secure and manage their APIs across Google’s cloud computing services and serverless offerings. AppSheet is getting new tools for automating processes, so meeting the promise that developers won’t have to write any code. Instead, they get a visual interface which offers contextual contextual suggestions in natural language.

The objective isn’t to circumvent the IT guys, but to supplement their efforts. As such it fits with the general thrust of all IT development since at least the 1970s. In that, what starts out as a ‘white coat’ environment is made simpler to understand and eventually can become, if not exactly democratised, then opened up to a wider range of employees where appropriate. Think of the development of the PC and its distribution to departments and their managers where it could be used for departmental budgeting and financial control.

It started as an innovation but tightened its grip over time to  the point where  today, an understanding of Excel has become a requirement pretty-much across the board.

It’s possible, indeed it’s a probability, that this sort of decentralisation will take similar shape over time when it comes to building cloud applications. Tools such as Google’s Business Application Platform will serve in a similar role as the old macro languages did by enabling   simple routines on a spreadsheet. In the same way cloud tools will enable all sorts of routine processes to gather information or initiate changes within the cloud, and could be designed and managed at the departmental level, rather than ‘only’ by the cloud IT professionals.

This is not just an altruistic opening up to allow staff to contribute. As Excel became a hard requirement, not just a ‘nice to have’, it no doubt helped to tighten up effective financial control across industry.

Google thinks the need for accelerated transformation has only been heightened by the pandemic and is banking on its low-code/no-code cloud platform to give that trend a similar boost.