Globe Telecom and Vodafone make strides in the fintech world 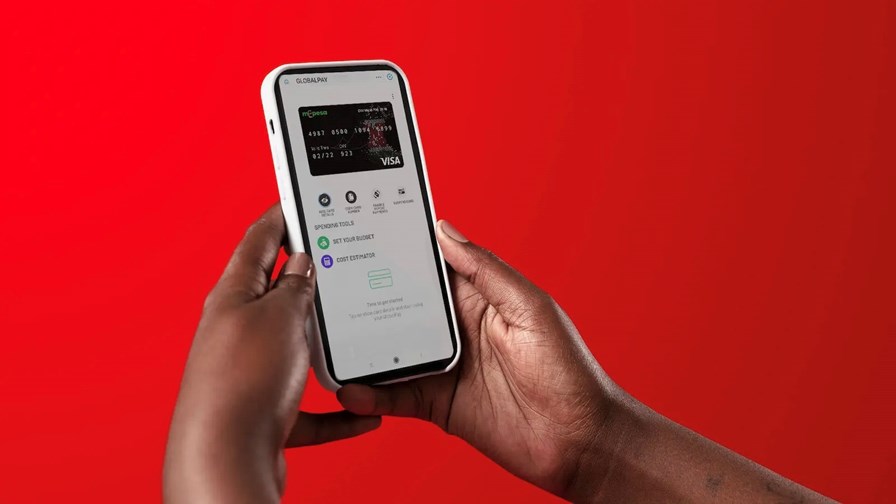 In the Philippines, Globe Telecom has been highlighting the performance of its GCash app, a mobile wallet service developed by Mynt, a fintech startup the operator created together with Ayala Corporation and Ant Financial. Launched in 2012, the service offers cashless transactions, including nationwide digital transfers and bill payments.

Now, the company claims GCash “has sustained its market dominance as the country’s number-one finance app” after it crossed the 500bn peso (PHP) mark ($9.4bn) in gross transaction value in March alone. What’s even more impressive is that the app is being used by 83% of the adult population in the country, or 60 million people, which serves as a driving force for the e-wallet platform to “look for more innovative solutions to address various financial needs of the public.”

Globe Telecom also highlighted high user engagement on a daily basis and an increase in the use of in-app services that provide savings, investment and lending services. Altogether, this has shown that GCash “has become a major part of people’s everyday lives,” the operator boasted.

“Our goal is to let people know that these services are not just for the privileged but for everyone,” stated Martha Sazon, GCash president, adding that the company aims to “change the game and democratise financial access to Filipinos.”

The lack of access to traditional banking services is a significant issue in the country. Data from Bangko Sentral ng Pilipinas, the central bank of the Philippines, estimated that only 53% of adults had a bank account as of Q2 2021. The nation’s central bank has come up with a six-year financial inclusion strategy, running  until 2028, in an effort to increase access to financial services among the population.

Taking all of this into account, GCash’s figures will probably not come as a surprise. And, from its statement, it seems it aims to further boost its position as the “largest cashless ecosystem” in the market by expanding its merchant base and broadening its services into new categories, such as content, health and insurance. The company expects to have achieved“positive profitability” by the end of this year.

Meanwhile, Vodafone Group announced it has widened access to its digital banking service, M-PESA, by giving it a global presence. A new virtual card, dubbed M-PESA GlobalPay, was introduced by Kenyan mobile network operator, Safaricom, and Visa for the Kenyan market. According to the company, this will allow payments to be made at more than 100 million merchants in 200 countries through Visa’s network. As a result, Vodafone expects new e-commerce opportunities for its M-PESA customers.

The operator group noted that online shopping is set to rise in sub-Saharan Africa due to increased smartphone adoption and, with that, enhanced access to digital services. It highlighted Kenya and South Africa as markets that are maturing progressively.

“M-PESA has, over the past 15 years, evolved from simply money transfer to become a robust payments platform and a driver of financial inclusion for Kenyans. This has paved the way for numerous innovative services,” commented Peter Ndegwa, CEO of Safaricom.

M-Pesa was launched in 2007 and it has more than 51 million customers in seven countries.

According to data from the World Bank, cited by CNBC Africa, up to 65% of adults in sub-Saharan Africa were ‘unbanked’ by mid-2021.

Other notable examples of successful telco endeavours in the fintech market include MTN’s Mobile Money platform (which is tipped for a stake sale that could give it a market value of more than $5bn) and Airtel Africa’s Mobile Money business, which scored a $100m investment from Mastercard last year.