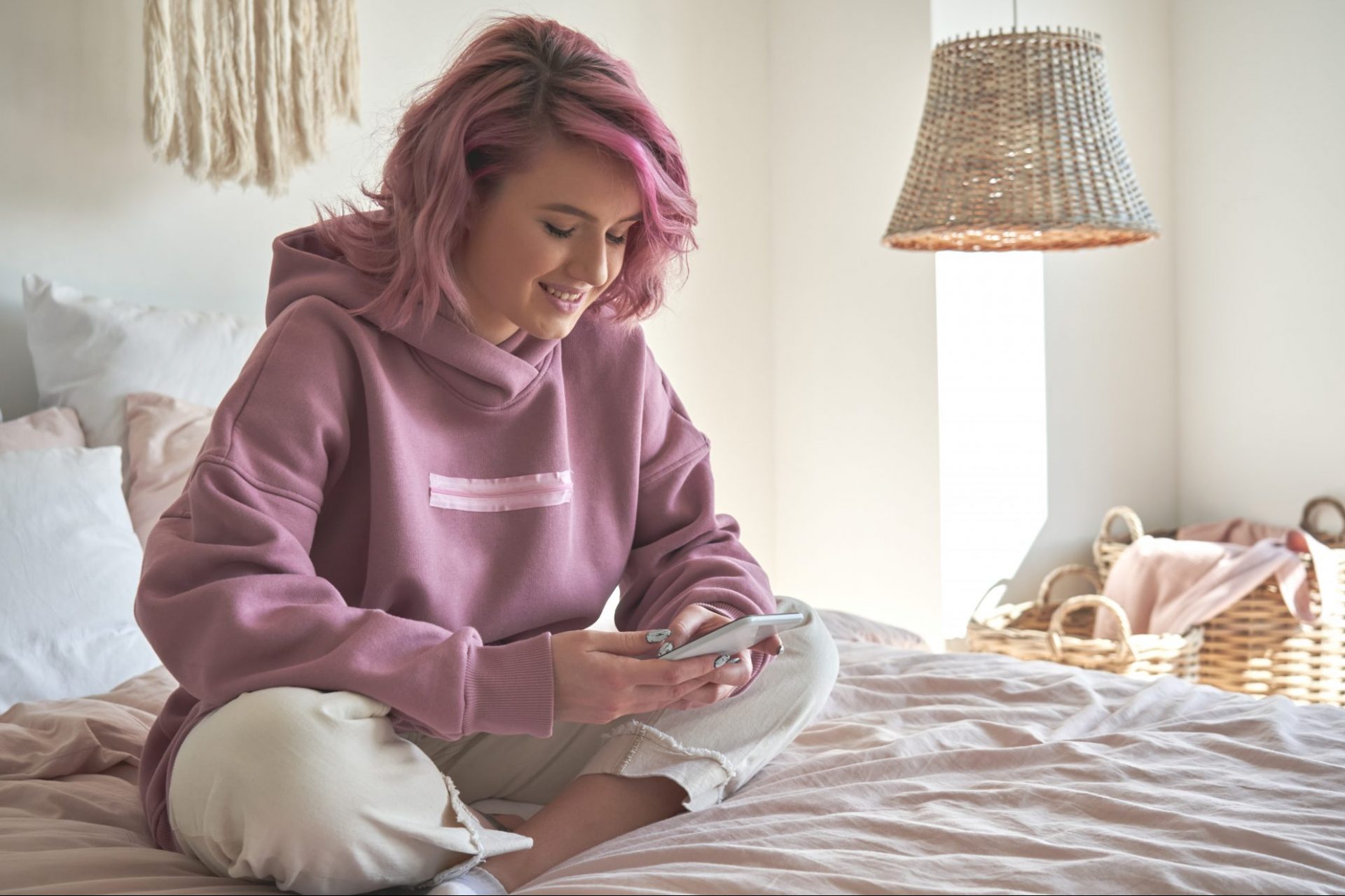 New research conducted by VOXI reveals that 16-24 year olds have turned to streaming online video content to pick up new skills and general knowledge during lockdown.

Lockdown has forced the vast majority of the British public to spend more time at home than ever before. While some of the nation has turned to Netflix and dreamt about becoming the UK’s next Great British Bake Off champion, some of the younger generation have used technology to enhance their skills and general knowledge.

The survey, which questioned more than 2,000 people in the 16-24 age bracket, found that over a third have learnt a new skill from online video content, and have also made money exercising their new skills.

The new findings revealed that history was the most popular subject being streamed, followed by environmental issues and music.

Time spent watching video content averaged just under four hours a day – proving that there’s a huge market for online education. In fact, 70% of 16-24 year olds are actively seeking to learn something when watching videos online, compared to just 20% who stream solely for entertainment.

The research revealed that – even though Generation Z are spending a hefty amount of their day in front of their phones – they’re trying to make a positive change to their future using instant and readily-available technology.

Dan Lambrou, Head of VOXI, said: “Streaming content is important to Gen Z. I’m not surprised to see that entertainment has taken a backseat to educational content series – helping to support career development, their understanding of the wider world or empower them to positively change their actions.

“This trend has only been fuelled during lockdown, as traditional ways of learning stopped and we saw a number of major societal changes come to the fore.”

Two thirds of young adults say they now have a more versatile skill-set for future careers, and more than half feel confident when talking about current economic and cultural topics – such as the LGBT+ community, #MeToo campaign and the Black Lives Matter movement.