Driving the development of the Internet of Vehicles 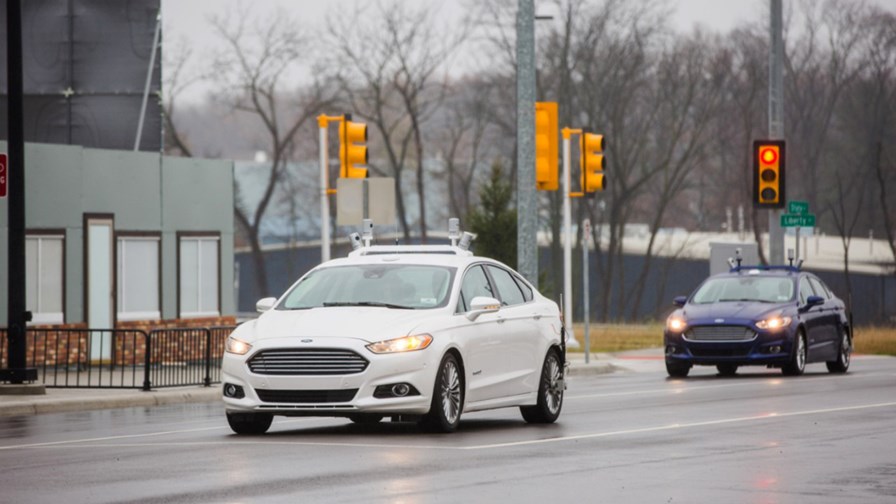 Allied Market Research, of Portland, Oregon, in the US, forecasts that the sector, which was worth US$66 million four years ago will be worth $208,107 million in 2024. That’s a remarkably exact figure and may, in due course, turn out to be right on the money or having missed the target. Whether or not Allied Market Research’s prognostications come to pass, IoV will become increasingly important as ever greater numbers of smart (and all-electric and hydrogen-powered, self-driving) vehicles hit the highways and the old internal combustion autos of yesteryear go to the breakers yard.

So, at this point it might be as well to look at just what the IoV is. Well, for starters the network is predicated on and built around vehicle-to-vehicle (V2V) and vehicle-to-infrastructure (V2I). In essence, it is a network of vehicles equipped with sensors, software and the technologies that mediate between them to connect and exchange data over the Internet (or a subset of it) according to ratified national or international standards.

The theory states that any IoV architecture should comply with a basic four-layer model although the actual design and implementation of IoV systems can, and will, vary according to operational conditions and requirements. Thus, at base level is Perception, whereby a vehicle must be aware of vehicles around it, their speeds and where they are moving. It must also be able to sense other obstacles and threats (including people) and be able to avoid them either by stopping, slowing down or even accelerating away from and around dangers. All autonomous vehicles must constantly be monitored to ensure that all on-board systems are operational and working correctly as well as detecting events’ potential problems and obeying inputs from external devices such as traffic lights and pedestrian crossings and other roadside supporting units (RSUs). All vehicle sensors will have to be embedded in the Perception layer.

Layer 2 is the Network, the communication system providing all connectivity including 5G, RFID, WLAN, Bluetooth, and Wi-Fi to provide instant connectivity between a vehicle, the infrastructure and other devices. 5G is absolutely key to the IoV as it has capability to maintain a reliable connection and the bandwidth to support the necessary high data rates combined with the all-important low latency required to get essential data to and from in optimum time. Meanwhile, the 5G IoT cellular standard is designed to ensure a highly efficient transfer of large quantities of real-time data between multiple devices within the vehicle itself.

Layer 3 concerns Artificial Intelligence (AI). An IoV-equipped vehicle is constantly gathering masses of data from a plethora of inputs and then making decisions based on that massively dynamic data so that the vehicle reacts as and when it should. It’s an enormous and complex task and one in which AI will be vital in predicting events, making decisions accordingly and executing what is needed to ensure the vehicle continues safely on its way. It requires big data analysis systems and built-in cloud computing infrastructure relying on perfect connectivity between the components of the Perception layer and processing systems.

Layer 4 is “Application”. This layer takes the outputs from the AI layer and includes all the network-aware applications within an IoV system, plus telematics such as the GPS navigation system, infotainment and the monitoring of engine performance etc.

Are we there yet? No

Basically, an IoV supports five types of network communication. Intra-Vehicle systems that monitor the vehicle's internal performance through On Board Units (OBUs). Vehicle to Vehicle (V2V) systems that support the wireless exchange of data about the speed and position of surrounding vehicles. Vehicle to Infrastructure (V2I) systems that support the wireless exchange of information between a vehicle and supporting roadside units (RSUs). Vehicle to Cloud (V2C) systems that allow the vehicle to access additional information from the Internet through application program interfaces (APIs). Vehicle to Pedestrian (V2P) systems that support awareness for so-called Vulnerable Road Users (VRUs) including pedestrians, cyclists and animals. The above five network types, in combination with 5G and intelligent transport systems (ITS), are increasingly lumped together in shorthand to become Vehicle to Everything (V2X) communication. We can expect to hear much more about V2X in the months and years to come

One of the thorniest issues and with the greatest potential dangers and problems for the IoV is security. It’s an area and subject that, so far at least, has had little airing because it is such a vital issue fraught with potential for disaster that it is hardly ever mentioned other than in vague reassurance to the public that all will be well, so don’t worry about it. Certainly there is still time to devise solutions to make autonomous vehicles as safe as is possible from malicious interventions and cyberattacks but as we already know from cyberattacks on stationary installations and assets, cyberattacks are as constant as they are constantly changing and a successful incursion and concomitant loss of consumer confidence would set the industry back years.

In addition to what is covered above, an IoV also comprises a database (or databases) of all the global ID terminals (GIDs) and those identities are utterly critical to vehicle cybersecurity. Connectivity services to autonomous smart vehicles will come as a subscription service that incurs monthly costs for each subscriber/user. Apart from the pecuniary element, individuals will also have to provide a great deal of personal, information to technology companies and their, always, potentially vulnerable systems and servers that will be a huge target for hackers, blackmailers and those demanding ransoms not to instigate a malware or denial of service attack.. And if that’s not bad enough, it’s also a racing certainty that at some point private data will be sold on, licitly or illicitly, or otherwise acquired by who knows who or where.

Fortunately, both the global vehicle sector, regulators and governments are addressing privacy and security concerns as well as the development of international standards and co-operation in methods of real time data analysis. Those bodies involved include the Linux Foundation, the Institute of Electrical and Electronics Engineers (IEEE), and the Connected Car Working Group at the CTIA (Cellular Telecommunications Industry Association) as well as vehicle manufacturers all over the world.

The “Internet of Autonomous Vehicles” may be some way off, but it’s coming. There’ll (literally) be some accidents along the way. Best to fasten your seatbelts for a decade or so.