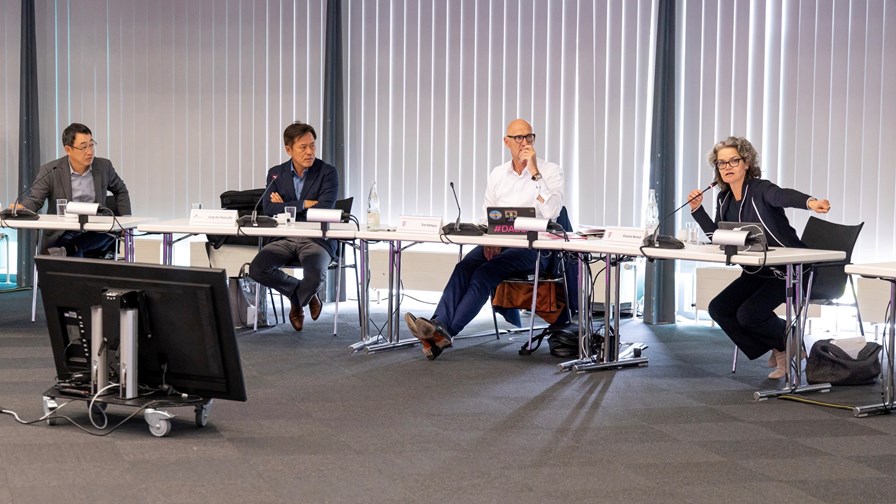 Deutsche Telekom is to work with SK Telecom to bring the South Korean operator’s metaverse platform, ifland, to Europe, the two companies have announced.

SK Telecom has been developing and promoting its ifland platform for the past year, having first unveiled it in July 2021, and in February this year reported encouraging user engagement statistics and stated it would seek to expand the platform into international markets.

Now, following discussions at DT’s headquarters in Bonn last week between 10 executives from the South Korean operator (and its sister company SK Square) and the same number from DT, SK Telecom says a version of ifland will be introduced to the German market before the end of this year, followed by other European markets.

Initial tests are set to include a “virtual space modelled after a specific city in Germany.”

The collaboration will no doubt fuel the debate about exactly how telcos such as DT and SK Telecom can foster and fuel service innovation and make best use of the attributes of fully-fledged, cloud-oriented next generation 5G and FTTB networks that have the bandwidth and low latency to enable new revenue-generating services: While metaverse-enabled applications will most likely be regarded as third-party developments from companies such as Meta that will run over telco networks without necessarily delivering them any financial benefits, SK Telecom is an early mover with real-world experience and thus well placed to help itself, and its peers, make the most of virtual world opportunities.

For more on metaverse developments in the telco sector, read Will mobile operators jump on the metaverse bandwagon?

The two operators, which have been R&D partners for several years, also discussed the potential establishment of a metaverse-focused joint venture for the European expansion in order to attract involvement from other likeminded operators in the region.

Other areas of collaboration were also discussed: SK Shielders, a subsidiary of SK Square, and Deutsche Telekom Security, signed a letter of intent (LOI) to establish a strategic partnership focused on digital infrastructure security and ways to help protect customers from cybersecurity threats. Deutsche Telekom will also explore ways to use the ‘Vision AI’ video security solution jointly developed by SK Telecom and SK Shielders. (Reminder: SK Square was spun off from SK Telecom in November 2021 and comprises semiconductor operation SK Hynix and more than a dozen other ICT units.)

Sustainability was also on the agenda, as the two operators shared insights into innovative ‘green network’ developments: SK Telecom has developed an AI-enabled base station cooling system, while DT shared insights into hydrogen- and ammonia-based fuel cells for base station power supplies. DT noted prior to MWC22 earlier this year that it has been working with Israeli startup GenCell on such alternative power supply technology and showed off GenCell’s technology on its booth in Barcelona. (See DT to show off green network innovation at #MWC22.)