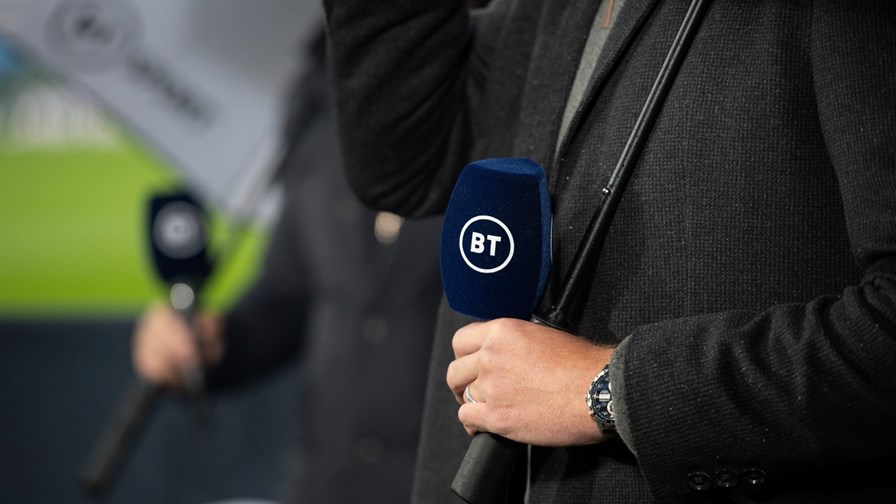 BT is close to scoring a deal to sell BT Sport to sports streaming service DAZN for $800 million (£583 million), Reuters reported, as the UK operator switches away from adjacent investments to focus its effort, and cash, on its 5G and fibre rollouts.

The appeal of the exclusive broadcasting rights to sports games, such as the English Premier League and the UEFA Champions League, has previously attracted an arsenal of giants as potential buyers. Circulating media reports last year linked the sports channels group to the likes of Amazon, The Walt Disney Company, DAZN as possible contenders looking to grab a bite into the lucrative sports broadcasting field.

It seems the UK operator’s efforts to sell the unit, a move confirmed by BT in April last year, are now drawing to a close, with DAZN set to land its goal.

Sources told Reuters the deal can happen as early as this month but cautioned it was not out of the question for the transaction to still collapse.

Discovery, which surfaced as a potential bidder for BT Sport in December according to The Sunday Telegraph, was also reportedly still engaged in discussions with BT and its offer contained a proposal for a joint venture with the operator rather than a purchase.

However, DAZN is tipped to be the leading player in the negotiations, the news agency said.

It added, though, there are still hurdles to overcome, such as agreements with rights holders – BT Sport currently holds deals for Champions League and Europa League football and some English Premiership games, and with Virgin Media O2 and Sky, which distribute the unit’s programming in the UK and Ireland.

It has been almost nine years since BT decided to become a sports broadcaster and in terms of programming quality and delivery it has done a decent job. But like many telcos, the shift away from core communications services has weighed on its overall business and CEO Philip Jansen is now keen to focus on investments in areas it considers more essential to its role as the UK’s primary network operator. With an ambition to build fibre to 25 million premises across the UK by December 2026 and to be a 5G leader through its EE brand, it seems more vital than ever to make a decision on its priorities and help address its net debt, which stood at more than £18 billion as of 30 September 2021.