BT merges units to form BT Business and save £100m 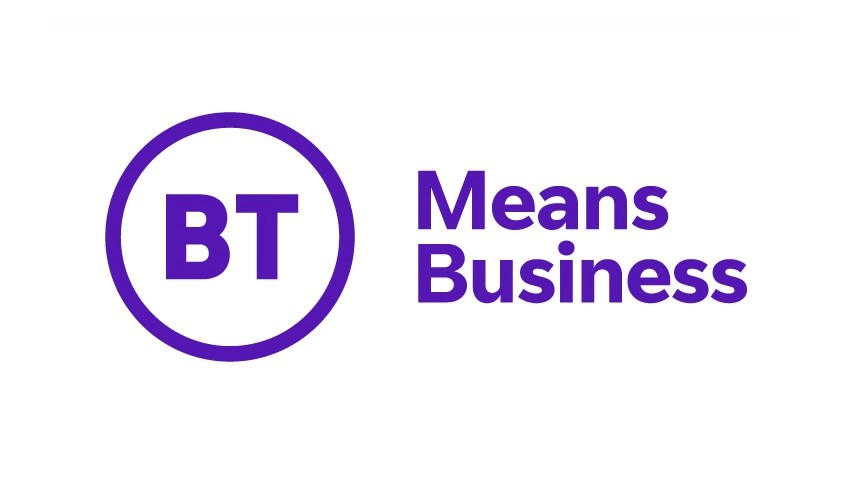 Adding to its series of moves that are simplifying the company and delivering cost savings, BT has announced the merger of two outfits, BT Enterprise and BT Global, to create a single £8.5bn-per-year turnover B2B unit called BT Business, a move it hopes will reduce its operating costs by £100m within three years.

BT Enterprise is focused on business and government customers in the UK. Its revenues and margins have been heading in the wrong direction in recent years, with sales in the full financial year to March 2022 dipping year on year by 5.4% to £5.16bn and earnings before interest, tax, depreciation and amortisation (EBITDA) declining by 4% to £1.64bn.

It is currently run by Rob Shuter, who joined the operator in February 2021 and has since been trying to revamp the unit to focus more on digital services and a simplified connectivity services portfolio. Shuter, though, will leave BT as a result of the internal merger as he will “step down from executive life and spend more time with family and on his personal interests”.

For the next few months he will work side by side with Bas Burger, who currently heads up the international business services unit, BT Global, and who will take on the role of CEO at BT Business.

BT Global has also been feeling the squeeze in recent times. Its sales in the full financial year to March 2022 declined by almost 9.9% year on year to £3.36bn, while its EBITDA dipped by more than 23% to £456m.

“By combining the two units, BT Business will bring the group’s combined assets, products, capabilities and brand to the service of all of our 1.2 million business customers who will benefit from faster innovation and delivery,” noted BT Group CEO Philip Jansen. “Bas is an excellent leader and I’m confident he will build on the plans already underway and drive the combined business back to growth,” added Jansen.

Under Burger’s leadership, BT Business is tasked with developing and delivering “market-leading products and services for all our B2B customers, including next-generation connectivity and unified communications, multi-cloud networking, and advanced security solutions… creating a single interface to BT Group for all corporate customers and public sector institutions…. [and] driving significant and rapid gross annualised cost savings of at least £100m by the end of FY25 [March 2025] through consolidation and rationalisation of management teams, support functions, product portfolios and systems.”

He will relish the challenge, no doubt, especially in a market that is expected to drive sales and earnings growth for telcos in the near future.

Those planned cost cuts will contribute towards the annual £3bn in operational expenditure savings that BT is hoping to make by the end of the financial year 2025, as outlined by Jansen in early November.

BT shareholders were underwhelmed by the announcement, as the telco’s share price lost 2.1% of its value to trade at 112 pence on the London Stock Exchange during trading on Friday.