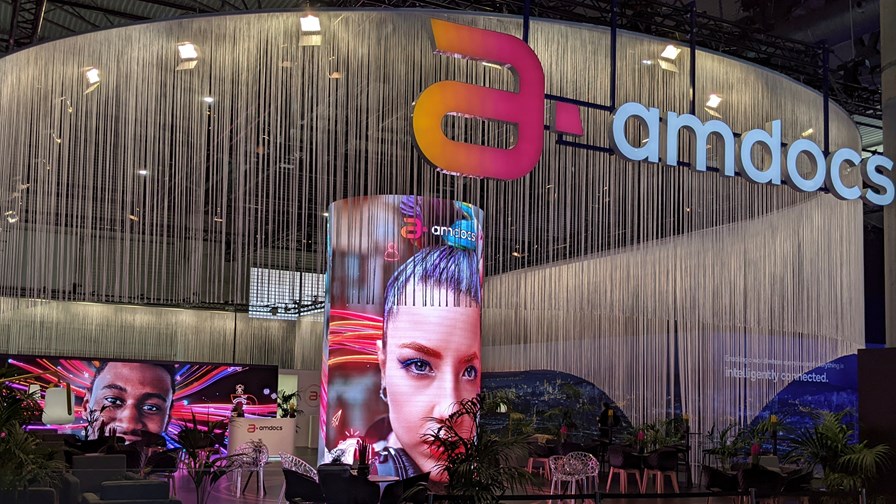 MYCOM OSI, one of the earliest advocates of public cloud-based telecom software solutions, has been snapped up by Amdocs for $188 million.

UK-based MYCOM OSI, which specializes in network and service assurance software, opted to adapt and migrate its portfolio of performance management, fault management and service quality management solutions, to run on any cloud platform as long ago as 2017. That move paid off, not only with telco customers but now with this acquisition, which Amdocs says will expand its network service assurance and monetization offering with a “cloud-native, intelligence-powered assurance solution suite.”

Shuky Sheffer, President and CEO at Amdocs, noted: “As the network and services of the 5G era become increasingly dynamic and complex, a holistic, end-to-end approach is key and can only be achieved with a powerful AI-backed assurance solution suite. That’s why we’re so excited to welcome the highly talented and dedicated MYCOM OSI team to Amdocs.”

The deal won’t move the needle much on Amdocs’ top line: Once the deal is completed, MYCOM OSI will “add less than 1% to total revenue,’ noted Amdocs, which puts MYCOM OSI’s annual sales right now at less than $40 million.

Less than two years ago, Amdocs spent $180 million to acquire charging and policy control specialist Openet, another company that didn’t majorly add to Amdocs’s annual revenues, but which added cloud smarts to the vendor’s DNA. (See Amdocs is buying the company it took to court.)

MYCOM OSI’s current owner, private equity firm Inflexion, acquired the company in 2018 for about $128 million including debt, according to Private Equity News.

For more on the acquisition, see this announcement.