After its SPAC setback, Syniverse leans on Twilio for Plan B 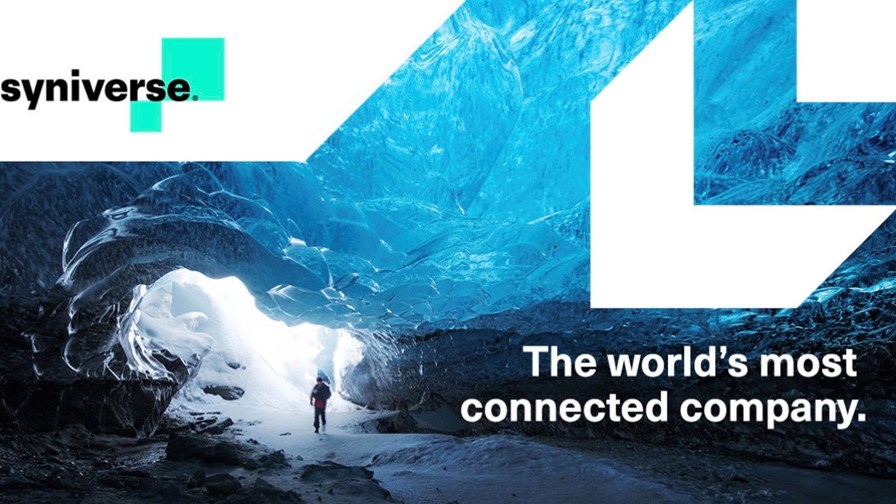 Only days after Syniverse, which provides international messaging platform services to the world’s major telcos and large enterprises, saw its plan to become a listed company via a deal with a special purpose acquisition company (SPAC), the company has announced an “alternative transaction” with communications platform-as-a-service (CPaaS) giant Twilio and is once again seeking additional funding deals that can help it with its debt pile.

On 9 February, and only weeks after Syniverse raised its 2022 financial forecast and reported a 12% year-on-year increase in full fiscal year revenues to $733 million, blank cheque firm M3-Brigade Acquisition II Corp. announced the termination of its agreement to acquire Syniverse due to “recent changes in market conditions.” The deal would have valued Syniverse at about $2.85 billion and delivered the messaging platform firm almost $1.2 billion in capital, while current majority stakeholder Carlyle Group would have retained its investment and still been the largest shareholder.

Now Syniverse has revealed its Plan B. Twilio is to invest up to $750 million in Syniverse to take a minority stake in the company, with which it has a major wholesale services agreement that involves Syniverse processing and managing messaging traffic between Twilio customers and mobile operators. Such an investment had been previously announced in late February 2021, when the plan had been to pursue additional “financing transactions” such as a SPAC deal. (See What’s up with… Syniverse + Twilio, Boingo, BT.)

So Twilio is still stumping up an as yet unspecified sum for a minority stake, a move that is set to be completed within the next few months, while Syniverse once again seeks other funding deals that can help it pay down some of its debts.

“Syniverse’s underlying business is incredibly strong, and we are well-positioned to capitalize on significant market tailwinds to fuel our growth as a private company,” noted Andrew Davies, Syniverse’s CEO. “We remain focused on executing our proven strategy and look forward to further investing in innovation, as well as product quality and breadth. We’re enthusiastic about writing the next chapter in the Syniverse story as we continue to provide mobile network operators and enterprises with the mission-critical connectivity and interoperability solutions they need in the evolving mobile ecosystem.”

Will Syniverse consider another public listing move? Or has it been stung? The combination of Twilio’s heft – it is the market leader in the growing CPaaS market – and Syniverse’s mobile operator relationships is a good one. If Carlyle doesn’t want to hold on for the long-term, it might find another private equity firm willing to take Syniverse off its hands.

What’s also interesting to consider is what impact Ericsson’s recent announcement that it plans to acquire Vonage might have on the way investors look at the CPaaS and messaging management markets: Ericsson clearly believes there is major growth in the global enterprise digital applications and messaging sector – might others now feel the same? (See Enterprise ambition drives Ericsson’s $6.2 billion swoop on Vonage.)