Time to show me what you’ve really got, Xiaomi 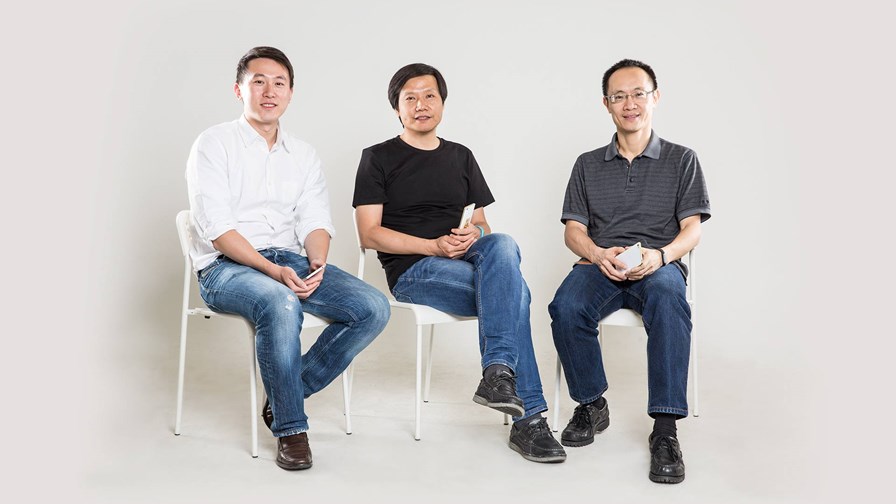 Two things before we start: one, if you are going to set bold sales targets, then make sure you hit them, otherwise you’ll look foolish; and two, merely copying an existing product range does not demonstrate long-term innovation or leadership and your customers will eventually wise up to you. And so to one of TelecomTV’s favourite disrupters, Xiaomi.

There is no question that the Chinese device manufacturer has shaken up the domestic smartphone market and given its competitors some seriously bloody noses. Equally, there’s no question that Xiaomi has a giant-sized crush on Apple – from product design to website design, and from keynote style to retail stores – it’s an Apple Mini-Me.

Xiaomi has big ambitions and the vast market of China is insufficient for its needs, it wants to sell to the world. It has already opened some retail websites outside of China, but in the major US and European markets is restricted to selling accessories such as power banks, denying the Western copyright and patent lawyers the opportunity for a long and lucrative legal battle. (Incidentally, its power banks are remarkably cheap for the high quality they offer, but as I discovered, you’ll end up paying more for postage…)

Show us the real innovation

So what we are all waiting for is a sign that Xiaomi is ready to stand on its own two feet and introduce products and services that are “pure Xiaomi” representative of the company, and not a low cost imitation of rival products. Then, and only then, will Xiaomi stand a chance of competing globally and challenging the likes of Apple and Samsung outside of China. And then (at the risk of repeating ourselves), and only then, will Xiaomi be able to deliver on its ambitious sales targets. Because as things stand, it’s going to fall short.

Xiaomi said last night that it has sold 34.7 million smartphones in the first six months of 2015. That’s a lot of devices, but the figure is disappointing when you recall that CEO Lei Jun said last year that he wanted to reach 100 million shipments in 2015. True, he since lowered that to 80 million, but even that’s going to be a reach, and like it or not he will be judged on that earlier 100 million target when he reveals final full year sales in January next year.

What won’t help are reports that the huge Chinese market for smartphones may just be reaching saturation – it has to happen at some point – and its recent rapid growth, which Xiaomi expertly capitalised upon, may be coming to an end. So the company’s new growth must come from overseas markets, and at the moment that’s not going to be in those countries where they take copyright protection very seriously. Hence the move into India and Brazil.

In fact, the poacher has now turned into the gamekeeper, as new start-up vendors in China have begun to copy Xiaomi’s designs and business model, undercutting its prices. Then add to that the increasing evidence that there are plenty of Chinese who would rather pay more for an actual iPhone, which cuts into Xiaomi’s top-end market. That leaves the company fighting in the mid-tier.

Still, Lei gave a positive spin on the sales figures, saying in a statement: “Even with the China smartphone market slowing down, we did a stellar job of posting a 33 per cent growth on last year's numbers. It can be said that we outperformed the market and produced an excellent report card.”

Xiaomi is quite rightly China's most valuable technology start-up, valued at $45 billion when it raised new capital last December. And yes, it beat both Apple and Samsung to become China’s biggest smartphone vendor, according to IDC. But it’s got a long way to go before it achieves Apple-like sales numbers. In the first quarter of this year, Apple shifted 61.2 million iPhones, which is getting on for four-times Xiaomi’s numbers. What’s more, Apple proudly publishes its revenue and profit figures, which is something its Chinese rival hasn’t yet done, so we have no way of knowing the true cost of Xiaomi’s success so far.

Who would have thought that a 33 per cent rise in sales would raise more questions than answers? Xiaomi is off to a great start, but it needs to deliver on its promise – show me what you can really do, Xiaomi.