Samsung all bent out of shape by worsening smartphone market 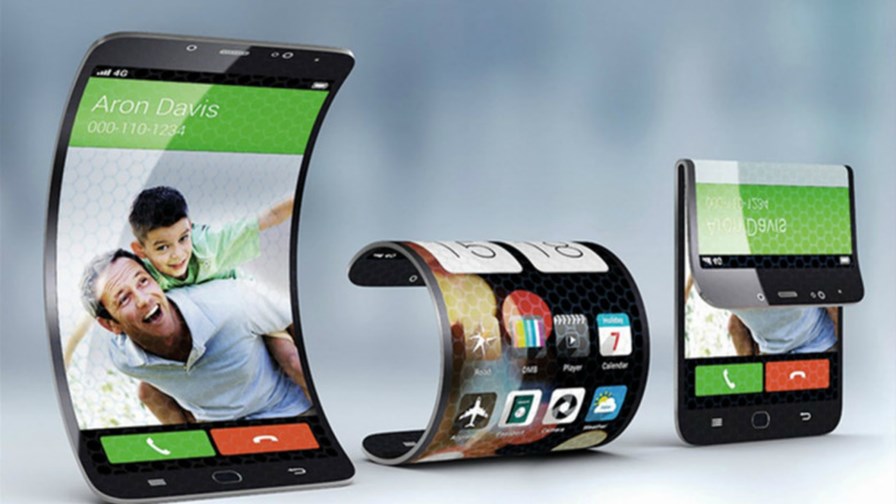 It may be some comfort to Apple and all who sail in her that South Korean arch-rival Samsung Electronics, has also caught the nasty shrinking smartphone market bug and is laid low with a doctor’s note. That’s what happens if you make a mountain of smartphones and their associated chips and components - when the market contracts you get hit really badly.

In this case Samsung has estimated that its operating profit for the last three months of 2018 is a mere Won10.8 trillion ($9.65bn), down nearly 30 per cent from last year.

The cause of Samsung’s difficulties are slightly different to Apple’s (see - Is it crunch time for Apple as its new year gets off to a shaky start?).

Smartphone sales seem to have plateaued while the notoriously cyclical chip market hit the buffers as data centre investment slowed and the demand for memory chips dropped. Samsung’s prescription is to lay fallow for a few months, after which it expects the smartphone market to take off again in the second quarter of this year. Then it plans to pounce with a new all-singing, all dancing, smartphone which folds like a book. It is also planning to launch 5G models and produce chips and OLED screens (one of its specialities) for the emerging 5G smartphone market.

Like Apple, Samsung has a China problem. The general slow-down there hasn’t helped and neither has the destabilising effects of the US/China trade war, but Samsung is also feeling the heat from Chinese competition which is nudging out its growth in the all-important Asian markets such as India.

While Samsung is still the number one phone vendor globally, its position is fast eroding as its sales decline. Meanwhile Huawei in particular is producing quarterly growth rates of up to a third, with its Mate 20 smartphones now considered by many observers to be at least the equal of both Apple’s and Samsung’s flagship smartphones.