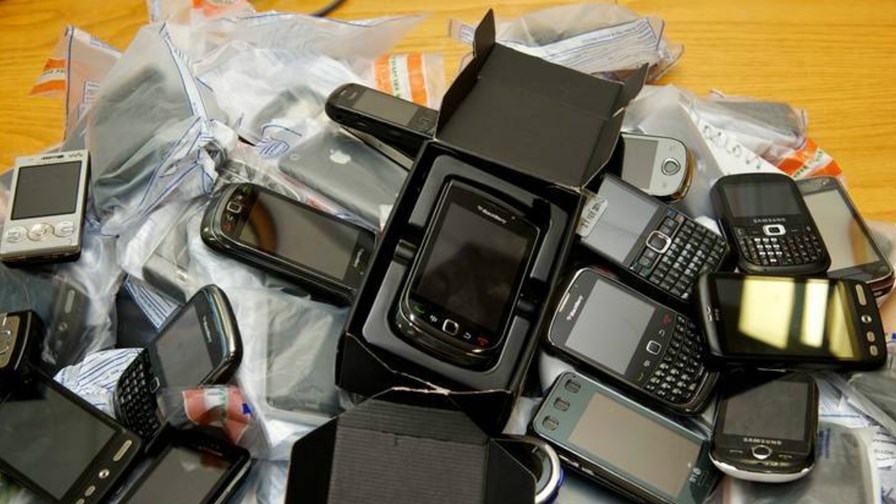 When telecoms operators tout their green credentials it can often leave industry watchers feeling a bit...well, green, around the gills, that is. There's something about multi-billion-dollar corporations using vast amounts of energy and resources, directly or indirectly hawking high-end consumer electronics with a lifespan of a couple of years, crowing about a new envelope recycling scheme at head office that doesn't sit quite right.

But times are slowly changing. Having once been little more than a drop in the ocean, operators' environmental efforts are progressing and starting to look more like a pee in a paddling pool, for want of a more savoury metaphor. And whichever way you look at it, that's a good thing. Unless it's your paddling pool.

Orange is the latest to shout about its environmental commitments, which form part of its Engage 2025 strategic plan, but didn't draw much media coverage at the time.

The telo has made a number of green pledges, but a couple in particular caught my eye.

Firstly, it aims to make it easier for people to recycle old devices, especially mobile phones. Specifically, Orange targets collecting 30% of the mobile phones sold in each European country.

That's good news, but perhaps telcos – not just Orange – could look at more incentives for people to recycle their devices. While many people sell on phones as a matter of course as they upgrade to a newer model, lots of us are left with old devices that hold no resale value in the back of a drawer. And getting those devices to a recycling outlet is not a priority because they require very little storage space, unlike, say, a bag of old clothes for the charity shop.

Recycling, or harvesting the raw materials from mobile devices, is all very well, but should be a last resort, given the carbon footprint associated with it, and Orange seems to recognise this; it aims to generate 10% of its European sales volumes from reconditioned mobile phones.

Indications are that consumers are increasingly looking to mid-tier and reconditioned phones rather than flagship devices, so Orange could well see some success with this approach.

Repairs are also becoming increasingly important. Orange pledges to offer "attractive mobile repairs services" in all European countries and is talking up its relationship with Fairphone, the repairable smartphone made with responsibly-sourced materials. Orange has an exclusive distribution deal for the Fairphone 3, launched this summer, in France.

With Fairphone, we're stepping out of the paddling pool and back to drops in oceans though.

The company's ethos appeals to many people: its used of recycled materials, its sourcing of Fairtrade gold and other materials, and an increased lifespan due to the fact that it is designed to be repaired rather than replaced. Fairphone ticks a lot of boxes for a lot of people, but it comes with compromises and that will stymie sales.

I was discussing it with a environmentally-conscious family member a few weeks ago. She had considered buying the Fairphone 3, but ultimately decided the spec just wasn't quite good enough. Doubtless she's not the only one. There are no sales figures for the Fairphone 3, but the company is widely reported to have sold 175,000 units of the first two generations of the device.

Compare that with the global smartphone sales figures published by a number of analyst firms this week.

Strategy Analytics puts the worldwide total at 1.4 billion units last year, with Samsung leading the market having shipped just over 295 million, although the South Korean giant was beaten by Apple in Q4.

Meanwhile, Gartner predicted a 3% growth in smartphone sales this year, following a 2% contraction in 2019, driven by 5G rollout and the emergence of 5G devices at mid-tier price points. The analyst firm forecasts sales of 221 million 5G phones in 2020 – or 12% of the total market – rising to 489 million in 2021.

One can't help but wonder how the arrival of 5G will impact on operators' and consumers' worthy attempts to be a little more responsible when it comes to mobile devices.