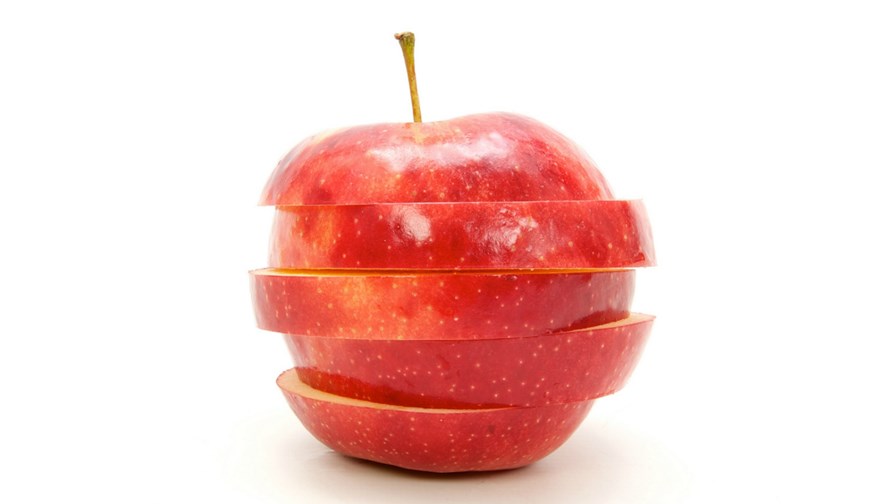 As Apple photographers rush around the world to photograph ecstatic iPhone X purchasers as they unbox their new companions, Teardown engineers at IHS Markit have been completing what they call a ‘preliminary physical dissection’ of the new Apple iPhone X. So far they’ve found that the US version of the smartphone with 64 gigabytes (GB) of NAND memory carries a bill of materials (BOM) of $370.25. The iPhone X was purchased from Verizon, where the it retails for $999 - nearly three times the cost of materials. Nice work if you can get it.

IHS Markit points out that the iPhone X is $50 more than the previous most expensive iPhone, the 8 Plus 256 GB. As another point of comparison, Samsung’s Galaxy S8 with 64 GB of NAND memory has a BOM of $302 and retails at around $720.

As for specifics.  The phone’s TrueDepth sensing feature has  lots of components and many suppliers. It enables Face ID amongst other things and involves an infrared camera and a cluster of other components. You might expect this to involve a big wad of notes. You’d be wrong. The necessary ‘sensor cluster’ costs out at around $17 says IHS Markit.

Big money is involved in display module, though. IHS Markit puts the cost of this, including the cover glass, AMOLED panel and Force Touch sensor, at $110.

Various chip costs are surprisingly low - the biggest set of items here being the memory at $33.45, with the RF chips (the ones that have caused a huge fuss and friction between Qualcomm and Apple) are costed in at a surprisingly frugal $18.

Much more detail can be found at IHS Markit.