Today’s smartphone leaders could lose out with 5G 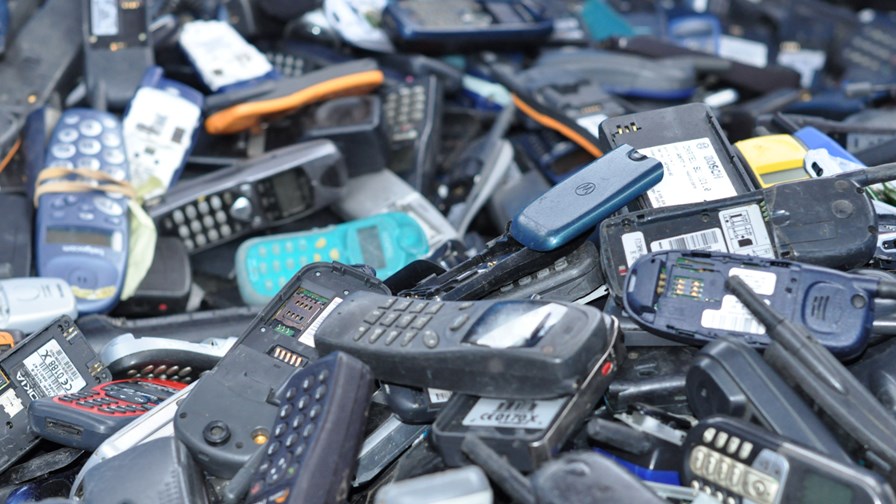 Mobile technology generations have inevitably given rise to massive disruption and a shake-out of the established pack. Motorola, Nokia and Blackberry are all testament to this hard truth. So will 5G be any different?  “Probably not,” according to research company Strategy Analytics, whose latest report delves into the potential winners and losers in a disrupted 5G future. It believes that it is highly likely that the current top 3 smartphone vendors globally (Samsung, Huawei, Apple) will see their share decline, with other vendors making a play for the top spots.

The company  has identified two main groups of vendors in the battle for 5G device dominance: Adaptive Local players and Global Scale Seekers. The first group includes OEMs such as Sharp, ZTE and Sony, who need to be more agile in how they market their brands and link features and technology to drive local brand value. The second group includes vendors such as Xiaomi, Vivo and OPPO, who have expanded their presence beyond local or domestic markets by establishing sales, marketing and distribution resources in enough markets to scale above 80 million units and have established profit centres.

Or will it? Sure, new technology, use cases and supply chains will all contribute to who is better placed to meet the needs of 5G. However, was the demise of previous device leaders purely down to a change in generations?

Strategy Analytics notes that Nokia peaked in 2G and lost a third of its share in 3G and disappeared in the 4G world. Surely Nokia peaked because it supported a form factor and device class that was about to be annihilated by Apple and its executive management was unable to change direction before it was all too late. The first iPhone was 2G and went on to dominate 3G and 4G technology shifts – there is little reason to think it won’t keep adapting as 5G NR comes on stream.

The report also notes that Motorola lost four-fifths of its global handset market share in the transition from 2G peak to 3G peak. Again, this ignores the iPhone factor. Or more accurately, it ignores how the iPhone lead to Android and the rapid emergence of a global OEM ecosystem that was pumping out smartphone clones like there was no tomorrow. Motorola innovated like crazy, with flip phones and tiny devices, but it was the disruptive device class – not the 3GPP air interface – that halted it in its tracks (that plus inept management of course).

It goes on to reason that Samsung took advantage of the transition to 3G and doubled its share with a “first with tech” brand message, and Huawei did the same with 4G to become number two in the world with its “fast follower, affordable tech” message. We’re good with that, but not convinced about the link to mobile generations. Sorry chaps, but we just don’t buy it.

BOSTON--(BUSINESS WIRE)-- Every new generation of mobile technology has resulted in huge disruption with market leaders stumbling, losing position and in most cases never recovering their former glory. Will 5G be any different? Probably not, according to Strategy Analytics smartphone consultants.

The latest report Winners and Losers In a Disrupted 5G Future (available to clients here ) concludes:

Strategy Analytics has identified two main groups of vendors in the fight for 5G: Adaptive Local players and Global Scale Seekers. Chris Ambrosio, Director Consulting notes “Adaptive Local Players like Sharp, ZTE and more recently Sony have consolidated cost basis and a smaller, localized market presence. These vendors need to be more agile in how they market their brands and link features and technology to drive local brand value. Being able to align technology and feature choices with mobile operator needs is critical to survival but profits are possible if SG&A costs are managed effectively.

Cliff Raskind, Director Consulting adds “The second group for 5G is Global Scale Seekers. These players like Xiaomi, Vivo and OPPO have expanded their presence beyond local or domestic markets by establishing sales, marketing and distribution resources in enough markets to scale above 80M units and have established profit centers. Xiaomi is cash rich, has strong presence in China and India and Europe and soon will be competing strongly in the Americas with a broad range of smart devices. Deep marketing pockets and best in class consumer insights outside of China will be critical”

Ken Hyers, Director of Emerging Device Technologies comments “Smartphone vendors face a complex transition to 5G and to new foldable, rollable designs simultaneously at a time when consumers are increasingly reluctant to spend $800-$1000+ for incremental improvements. Competition on the basis of technology advantage will be extremely challenging and inevitably short lived without a healthy portfolio of intellectual property holdings. 5G represents opportunities for new vendors to emerge and for long time industry strugglers to reinvent themselves while current market leaders face reinvigorated competition.”