WebRTC shaping up for major impact by 2019 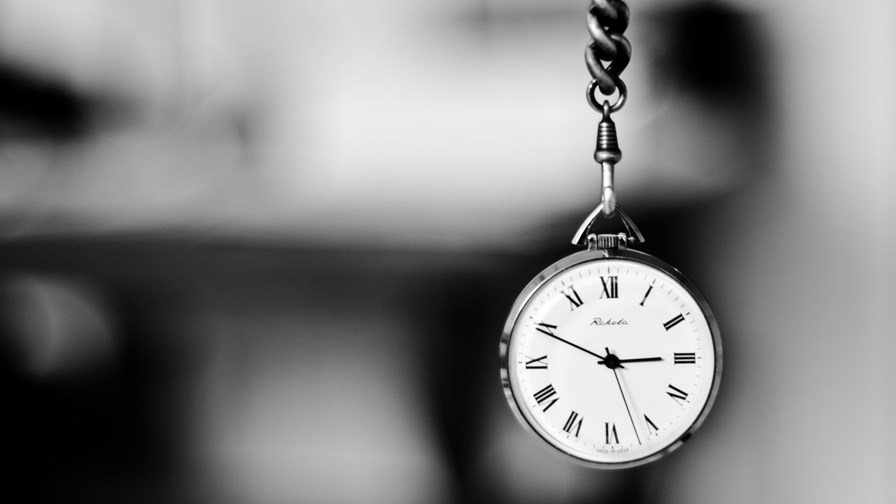 WebRTC, the real-time protocol designed to enable the easy setting up and tearing down of ‘real time’ voice and video connections across the Web using a browser (or an app or even embedded device with the necessary HTML) is going from strength to strength according to analyst Dean Bubley, who has been closely following its progress. Dean has just updated his WebRTC report with some five year projections.

He predicts that there will be 6 billion WebRTC devices and 2 billion individual users by 2019, which by then will be around 60 per cent of the Internet using global population. Those numbers cover both regular users who have WebRTC in their voice and video applications of choice as well as ocassional ‘ad hoc’ users, since one of WebRTC’s great strengths is that the browser can capture a call triggered, under the user’s control of course, from a Web site.  The common example is some sort of sales site where you can revert to a real live person to answer a sales query.

Contact centres represent a large use case and the USA will see people using, on average, more than two devices each.

One of the unknowns has always been whether telcos would see WebRTC as a threat or an assist. Opinions are still divided on that - some observers believe app-based voice services, for instance, give more control and may be favoured by telcos for that reason, but Dean’s evidence shows that some telcos at least are serious adopters.

He says more than 10 operators already have commercial offers involving at least some WebRTC component and claims many more are now under the radar and preparing to launch. Importantly he says that although integrating WebRTC with carriers IMS deployments is the most heard-about telco strategy, most deployments are “standalone Internet/app/OTT-style”.