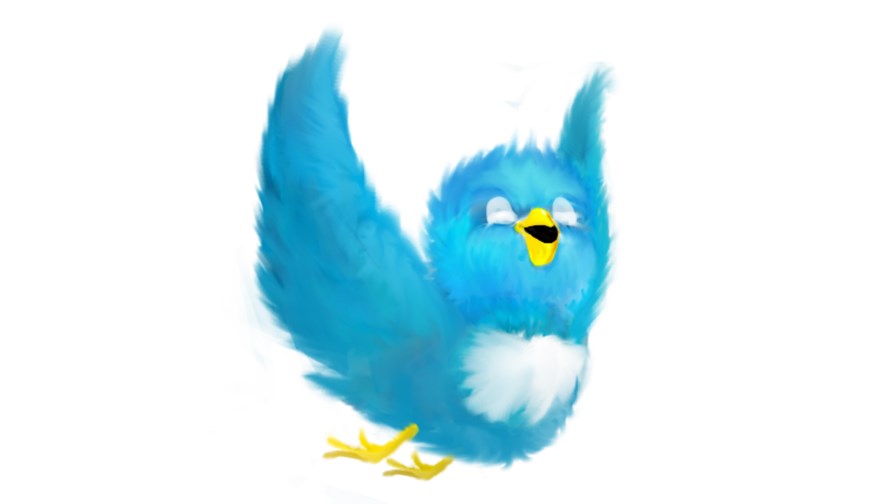 Twitter has lifted its famous 140 character limit on messages - but just for private messages which can now be much, much longer.

In a blog post explaining the move the social network spokesperson drew a distinction between the public and private ‘experience’. The public experience with the well-understood 140 character limit remains the same, as does the ability to attach pictures, URLs and so on  to individual public tweets. The direct or private messages, however, now have a 10,000 character limit (1 to 2000 words) more than enough for the first few pages of your novel.

Twitter has been resisting such a character extension for years, no doubt holding a firm conviction (rightly) that message brevity was the whole point of Twitter and that any relaxation would see the Twitter experience morph into something else. So this is a big change - in allowing such untwitter-like verbosity the company has now added something closer to a conventional email facility.

Allowing long ‘direct’ messages, however, does seem to make sense. Through a journalistic lens the short public message or comment might be seen as a headline, a private message the ‘body text’ which might, if requested, follow it up. The new rule just makes that process - that flip between public and private - easier to accomplish.

So having given in to persistent user requests on this issue, the problem Twitter now faces is where to stop. Should it add extra features to the public messaging and head that process inexorably towards email? Should it stray into instant messaging with a separate app? At least it can now converse properly with itself before it reaches the next decision point.

Facebook will be judged on competition grounds: Whether Zuck sucks is neither here nor there