Just call yourself Kevin - a name no terrorist group would touch 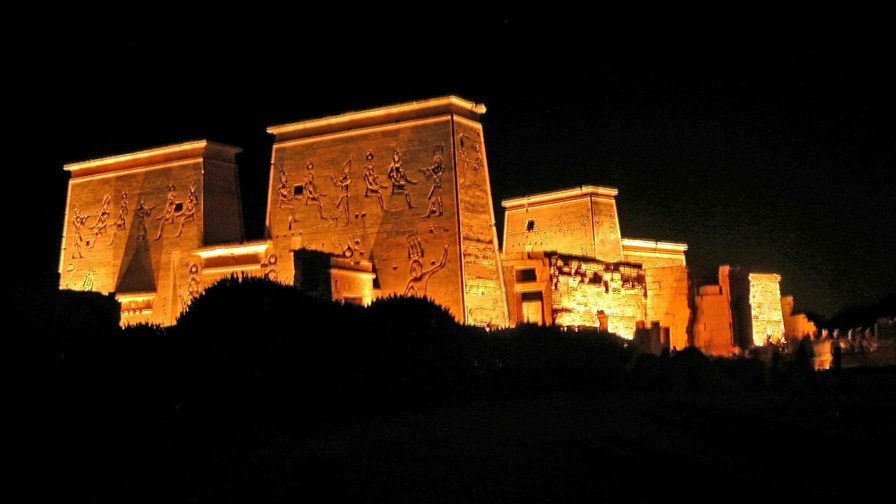 We’ve all wondered why? why? and how?  How could a company spend all that money, employ some vastly over-rewarded marketing outfit, waste executive time in god knows how many branding meetings, only to come up with a brand name that elicits a loud guffaw the moment the covers are flung off.

There are some real classics and we all know a few of them. There’s the case of the venerable old Ford Cortina which didn’t help its chances on the Iberian Peninsular because ‘cortina’ means curtains in Spanish. And in UK telecoms who could forget GPT (you have to scrunch your ears and say it with what you imagine is a French accent to come out with ‘Je pete’  -  I break wind). Oh dear.

Then of course there’s Huawei (who are we?), although we’ve all got used to that and it’s become the equivalent of Orwell’s “dead metaphor” through constant exposure. My fav. is a PR company branded TDM (say it quickly)...  and so on.

So many of these snaffoos are completely avoidable with just a little research by someone… anyone. So we should sympathise with US mobile payments providers ISIS which, unlike the above-mentioned companies, could in no way have foreseen the sudden arrival of a Middle East terror group sporting the same name. The co-called Islamic State in Iraq and Syria (ISIS) is allegedly the method behind the murderous madness in Iraq.

Understandably ISIS, the mobile payments joint venture between AT&T Mobility, T-Mobile USA, and Verizon Wireless - founded to promote contactless payments (the good guys) - has announced that it has nothing whatsoever to do with the terrorists and that it would therefore be changing its name.. not sure what to, as yet.

However, it seems that ISIS (the terrorist organisation) doesn’t like the name either and is changing it to simply ‘Islamic State’.

Perhaps it doesn’t want anyone to think there is any link between itself and three giant, ‘satanic’ American corporations.