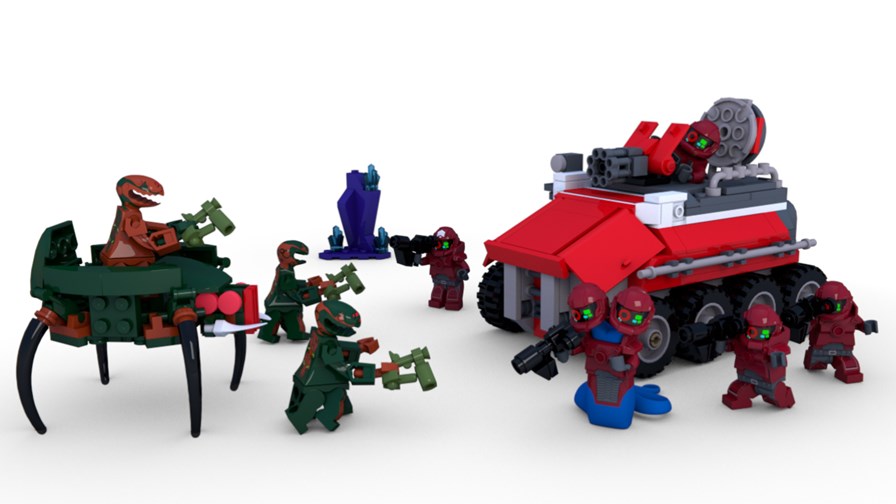 In the wake of India’s border skirmishes with Chinese troops which, it was announced, resulted in the deaths of 20 Indian soldiers, the Indian government has apparently considered that a good next move would be to inflict some commercial damage on China, so has banned 59 Chinese apps from the country.

Just to throw in some extra justification for the move (which would no doubt result in many cries of pain from various interested parties), it was also implied that it was partly motivated by the need to reduce the risk of snooping by foreign intelligence services.

This latest move to ban smartphone apps seems to have been motivated by pure political retaliation. While it’s no doubt better that settling scores by killing some of the opposing side, it doesn’t bode well for the idea that communications (especially international communications) should ideally be a safe space:  if only to maintain a level of communications between the warring parties so that tempers may be quickly tamped down.

It seems we’re rapidly headed in the opposite direction

The Indian move came on the same day that the FCC confirmed that both Huawei and ZTE were effectively banned from supplying telecoms equipment to US carriers who wanted FCC subsidies for rural expansion.

The app ban is another step toward fracturing the global communications market and we may see it followed up by other countries, particularly the US, even though it may enrage smartphone users and effectively bring them into the trade conflict for the first time.

But in another sense the clamour to block apps in India was probably inevitable -  it’s just the way these things work. If a government places restrictions on infrastructure, it brings into play the next set of dominos: “Why are we letting in all these apps when these people are threatening our security,” goes the cry.

These sentiments were naturally immediately aired on Indian social media.  “The Government should publicly announce that Huawei will not be allowed to set up 5G infrastructure in India.” tweeted one enraged onlooker. ”There’s no way we can hand over [the] keys of India’s economic future to the Chinese Communist Party. Zero compromise with national security.”

The 59 apps banned by India include China’s main messaging app, WeChat, and the app of the moment, the video-sharing service, TikTok, which has enjoyed a staggering 600 million downloads in India.

And there are signs too that the US authorities already have TikTok in their sights and, according to Wired, accuse it of being too close to China’s government. US regulators are also probing TikTok’s acquisition of  social app  Musical.ly. And so it goes on.