Are ring back tones about to make a comeback? 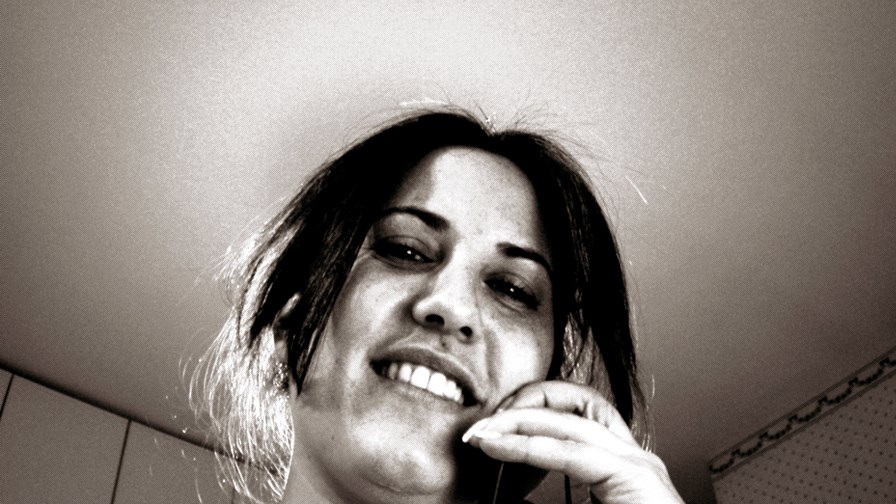 In the UK, US and many other countries they were promoted (somewhat) from the late 1990s but never really took hold.  But in some countries they’re a big noise and it’s hoped that ‘World Cup fever’ might provide the impetus to get the service established where it hasn’t drawn crowds before.

The ‘ring back tone’ (RBT) was seen as a potential addition to the good old ring tone back in the day (for those in the US, the Soccer World Cup is probably the biggest global event after the Olympics and it starts in Brazil in about 10 days’ time). Customers were prepared to spend money on a kooky ringtone, the thinking went, so why not offer them a chance to personalise the ringback - the ring tone a caller hears before a call is picked up? It was originally expected that ringback tones would probably mostly be music and would include both fixed and mobile - and that it would likely be very popular.

With hindsight one suspects the initial enthusiasm had much to do with the fact that this was one lucrative little novelty business that the carrier would get to price and keep for itself. Where ringtones had quickly been taken over and milked by Uncle Tom Cobley and all, for obvious technical reasons ring back tones had to be sold by the operator only.

But despite this, in the UK at least, they didn’t really capture anyone’s imagination . Then, says OnMobile’s Senior Vice President, Products, Florent Stroppa,  the iPhone and the downloadable app arrived, leaving the ringback tone in the shade.

But not forgotten. According to Florent, this may be a game of two halves (warning, the following may contain more footballing cliché). RBT is  already deployed in more than 50 countries and in some of those it has done very well indeed: in China and Korea, he claims, it’s been adopted by up to 60 per cent of users in some areas.

True, as smartphones have become the norm in China the RBT is in slow decline, but given the right impetus it’s possible it might enjoy a surge - even if only temporarily - and for countries that unexpectedly do well in the World Cup, many users may adopt an RBT where they never have before.

Florent says he’s in conversation with several operators, including those in football-mad Spain and of course in Brazil itself.

The idea is that, as the World Cup proceeds people may want to show their fealty to their particular home team (it may not be the team in the country they are domiciled in, of course) by having their particular national “fan chant” selected on their ring back.

Distribution would be by download App and the price would probably be trivial - a euro or equivalent - and the user would then select the appropriate chant from a menu. That choice would initiate the ring back tone in the network via a message.

Once it's a success, operators can use the RBT capability for all sorts of applications, not necessarily straight revenue-generating ones:  enhancing a call ‘context’ with extra information, for instance, or enabling a user to trigger an SMS to hook some other capability or lodge an interest.

Says Florent: “The RBT is a platform and we see the World Cup as test.”