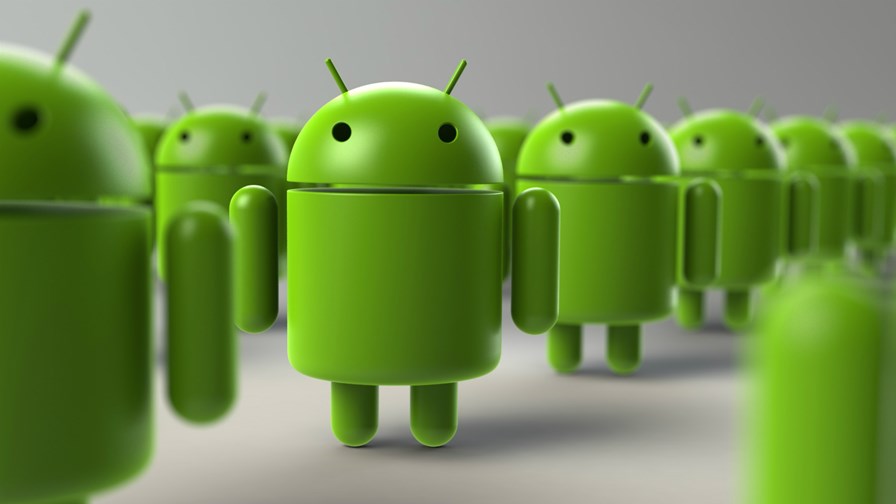 Canonical says it has developed an environment to allow processor or memory-demanding Android applications to run in the cloud with their output being streamed to comparatively low-powered Android devices.

This sort of cloud-based application has always been marked out as a key use case for telco edge services so it’s interesting to see it being pushed by Linux Open Source purveyor Canonical which distributes Ubuntu and other open source software and services.

The system is called Anbox Cloud and while Android is the initial guest operating system the container-based environment could host other OSs. Having said that, Android is the world’s leading mobile operating system and, in terms of numbers, is probably the leading operating system, full stop. So as such it must be a worthy target for cloud services in those instances where a mobile processing platform (ie a bog standard smartphone) is just not powerful enough.

“Developers can deliver an on-demand application experience through a platform that provides more control over performance and infrastructure costs, with the flexibility to scale based on user demand,” claims Canonical

There are a range of possible targets and applications for Anbox. It could be installed on premises to host Android apps for corporates for enhanced security and version control reasons, for instance.

At the client end, the target device need not be an Android phone. Canonical says anything capable of running a browser can be used as well and references devices such as Chromebooks (which now support Android as part of Chrome OS) along with Raspberry Pi and Apple’s iOS.

Most importantly, Canonical expects Anbox Cloud to be taken up by CSPs to offer value-added services and games at the edge for their network subscribers. Games are an obvious use case area but corporate applications might also be offered . It says further announcements will be made in due course, which sounds like more information is likely to be forthcoming at Mobile World Congress in Barcelona in about a month’s time.

Given that the open source Anbox has been around for a while, why does Canonical suddenly think it worthy of promotion as an Android cloud option? The gradual arrival of 5G in some parts of the world is presumably the spur. Android in the cloud can be positioned as being poised to offer high speed and edge generated low latency to support highly interactive gaming along with virtual and enhanced reality applications.