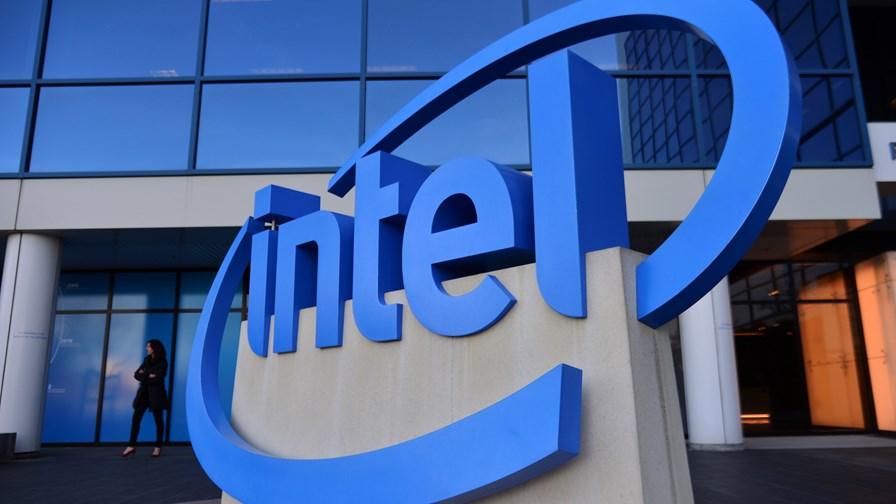 Here’s what caught our eye on the wires today: