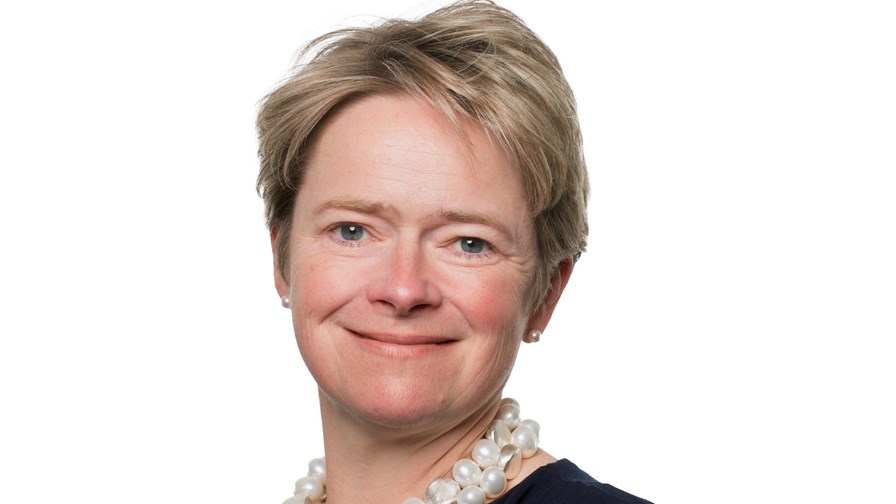 Baroness Harding (as she now is, as a Conservative appointee to the UK House of Lords (and Ladies)) is the chairperson of NHS Improvement and, since May, has been in charge of the UK's COVID-19 Track and Trace programme, which has mysteriously gone missing while not in action.

So far she has been about as effective as a chocolate teapot, which comes as no surprise when we remember how useless she was when, as the then un-ennobled Dido Harding, she was the CEO of the telco/ISP TalkTalk (of ill repute) at the time of the infamous scandal of the mega-data breach of subscriber data.

On her watch TalkTalk was found to have "failed to implement the most basic cyber security measures" that "allowed hackers to penetrate TalkTalk’s systems with ease" and was hit with the biggest fine ever imposed on an ISP.

Ah, but that was then and this is now. Dido has moved onwards and upwards and is even more important than she used to be. So, yesterday, in her role as Track and Trace supremo, the Baroness gave evidence to the Science and Technology Select Committee of the UK House of Commons.

When Track and Trace was first mooted it was sold to the public as a world-beating app that would be central to controlling the spread of the coronavirus. After a short and ineffective period of testing on the Isle of Wight the system was downgraded to "a nice to have" "cherry-on-the cake" extra but not particularly important really and so not a matter of urgency after all.

More than three months on, Harding is still unable to say when a working and effective track and trace system will be implemented. She told the Select Committee that she is "keen not to commit to a specific date" because the system is still being developed.

Ironically, because the UK, having "taken back control" of nothing since exiting the European Union, declined to learn from the likes of other developed countries including German and Italy, where highly effective track and trace regimes are in place and proving their worth, Britain is using a highly inefficient system based on contact tracing by poorly paid call centre agents with minimal training. Is it just me, or does that sound familiar to you too?

Astonishingly, Baroness Harding also told the Committee that to compel people to self-isolate and then to have in place a system able to monitor such compliance would be "counterproductive." She did not explain the logic behind that assertion, probably because there isn't any.

Yesterday the Baroness also announced that 'track and tracers' contact those few that actually get picked up by the current system and might be infected and capable of spreading the disease "up to 10 times over a 36-hour period". A bit like TalkTalk cold callers were once reputed to have done when trying to sign-up new subscribers. Surely not? That can't be true, can it?