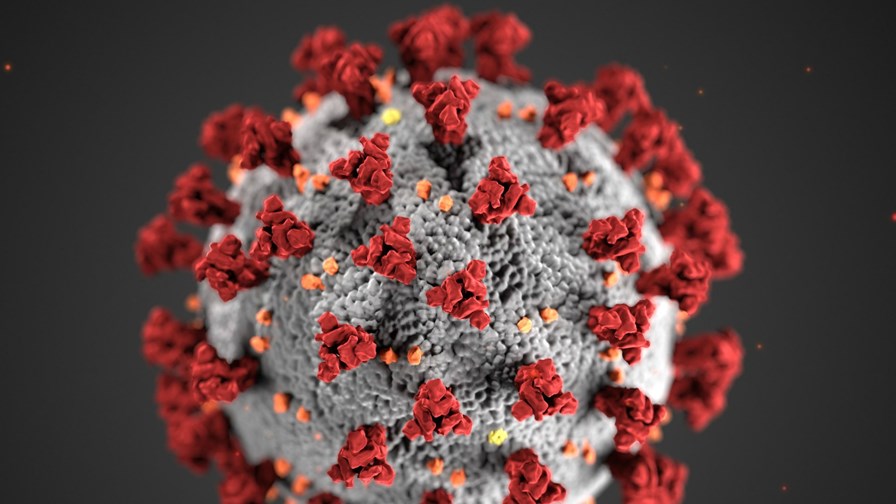 It has been announced that Philip Jansen, the CEO of the incumbent UK telco BT, has been diagnosed with CoVID-19. He fell ill four days after attending a meeting in Westminster, London with Oliver Dowden, the new Secretary of State for Digital, Culture, Media and Sport. Also at the gathering were the chief executives of O2, (Mark Evans), Three (Dave Dyson) and Vodafone UK (Nick Jeffrey) and several so-far unnamed "members of trade bodies representing the mobile industry".

The purpose of the meeting was to rubber-stamp the Shared Rural Network (SRN) strategy to improve connectivity in rural areas of the UK. Given the huge amount of government publicity about, and news coverage of, the spread and danger to life of the coronavirus pandemic the question must be, why did the meeting go ahead? The country is being prepared for an unprecedented regime of "social distancing" and a time of "undue mortality" but you'd think none of those involved in the self-congratulatory Whitehall junket has heard of the video- and web-based conferencing solutions they keep blarbing on about in their advertising.

Apparently, a day or so later Mr. Jansen started to feel "slightly unwell" and decided to get himself tested. The result, received yesterday, confirmed that he has the virus and he is now isolating himself at home. Last night BT informed the industry attendees and government staff who had been at the meeting that one of their number is infected. Mr Jansen has issued a statement saying, “I’ve met several industry partners this week so felt it was the responsible thing to do to alert them to this fact as soon as I could." Not to worry though, the CEO will "continue to run the business remotely". He adds, "Given my symptoms seem relatively mild, I will continue to lead BT but work with my team remotely over the coming week. There will be no disruption to business". Who would want to bet on that over the next months?

Meanwhile the BT personnel who have had contact with the CEO will "self-isolate until next week." and have the invaluable assurance that they will be "appropriately advised" about what to do if they are infected. Meanwhile, BT is giving a "full deep-clean" to "the relevant parts" of its London HQ offices. Yesterday the telco's share price fell, (if "fell" is the right word to describe such a lead balloon moment) by 12 per cent to close at 107.25p, its lowest level since 2009. The CEOs of O2, Three and Vodafone are now also self-isolating as prophesies self-fulfill.

The SRN is an agreement between EE, O2, Three and Vodafone to invest together in a network of new and upgraded existing base stations and antennas. The UK government will fund new masts for areas that currently do not have mobile coverage. The initiative will be overseen by a jointly-owned company, Digital Mobile Spectrum Ltd. with the remit and obligation to guarantee 4G coverage to 280,000 premises and 10,000 miles of roads and make the mobile technology available to 95 per cent of the land mass of the UK by 2025.

The rural areas of Northern Ireland, Scotland and Wales will benefit the most from the improvements. The UK regulator, Ofcom, will oversee and police the SRN and has the power to impose a penalty of up to 10 per cent of a mobile operator’s gross revenue should it fail to meet its specified build-out targets.

As the corona virus spreads and more and more people fall ill and self-isolate or are required to work from home, the telcos will have a genuinely vital role to play in managing the growing, and perhaps intolerable pressure on residential broadband networks. And then, of course there's the increased danger of cyber attacks as staff have to work away from the protections of their (moderately) well-secured corporate networks. It would be nice to have someone in charge.

Take part in our 5G Security survey and receive a free copy of the downloadable analysis report ahead of general release.