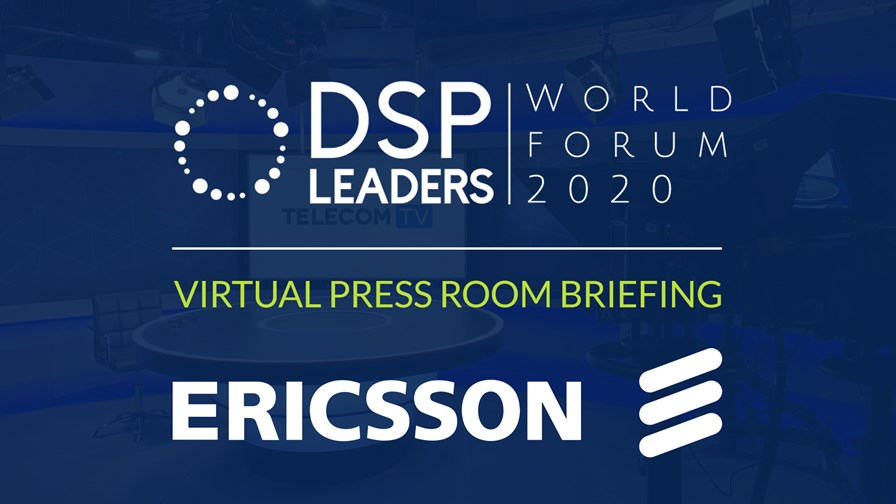 Early 5G deployments and rollouts have been focused on the 5G radio access network (RAN) and the uptake of 5G-enabled devices, but the industry’s attention is now shifting more towards the 5G core, the beating heart of the network that (in theory) will provide the intelligent network capabilities that could make or break a communications service provider (CSP).

As anyone might expect, the dominant incumbent mobile infrastructure suppliers (Ericsson, Huawei, Nokia) are dominating 5G core engagements – it’s only natural that mobile operators would stick with their existing suppliers as they migrate from 4G to 5G and be risk-averse when it comes to the introduction of cloud-native 5G core platforms.

Ericsson, for example, already has more than 60 customers for its 5G core technology, 35 of which are already live, says Folke Anger, Head of Packet Core Solutions at the Swedish vendor, who spoke with TelecomTV during a DSP Leaders Virtual Press Room briefing. He cites Telstra as an example of an operator already using its 5G core platform for commercial services and, in addition, one of the rare early instances of an operator already capable of 5G standalone operations, whereby 5G is running independent of any supporting 4G systems. (Currently, most 5G deployments use 5G RAN gear connected to a 4G core, an architecture known as non-standalone.)

Anger says Ericsson’s dual-mode 5G core platform has proven a hit, as it can support previous mobile generations (including 4G EPC) as well as 5G standalone. “We see a lot of interest in cloud-native functionality. We took the decision four years ago to develop our next gen core [using cloud-native technology] and we have 200 microservices that are used to create 5G core functions,” he notes. “Telstra is live with this – its network is ready – that’s an important achievement from an engineering perspective.”

But new patterns look set to emerge during 2020. For example, incumbency doesn’t guarantee an ongoing relationship: Ericsson has signed up the BT as a 5G core customer, for example, but was not a supplier of 4G evolved packet core (EPC) technology to the UK operator. That particular scenario was helped by BT needing to migrate away from its existing provider, Huawei.

Then there’s the impending threat from alternative suppliers: That scenario has been in the spotlight recently after Microsoft snapped up virtualized mobile core specialist Affirmed Networks and then announced the impending acquisition of Metaswitch, which has been developing cloud-native mobile core functionality.

Such competition will, in time, likely focus on the growth opportunity in 5G enterprise services, with Microsoft enabling managed, hosted 5G core capabilities on its Azure platform (centralized and distributed) to any service provider that wants to address the needs of business users, and currently the hype around that opportunity is very much focused on network slicing.

Anger sees slicing as a key function in 5G standalone deployments that is attracting the interest of mobile operators. “With fully cloud-native systems you have quicker session set-up times and the ability to offer an SLA on a network slice… some early customers, particularly in Europe, are looking at a more distributed 5G core so they can support specific service locations, for example in a factory,” he notes.

This also opens up the opportunity for enterprises to deploy their own 5G core platform and manage their own network, but Anger believes this is best suited to the experienced operators. “Enterprises don’t know how to run a small network… Now it’s up to the network operators to make this [enterprise 5G] a business reality and [Ericsson] needs to help operators with this challenge – we need to simplify the way the way that technology is maintained, deployed and operated.”