Who will win the network piece between the on-premises data centre and the cloud? 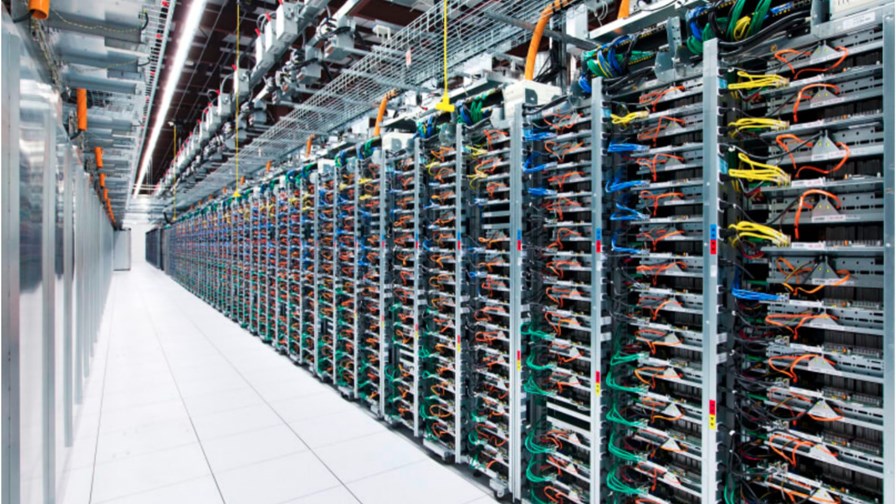 BT has been beavering away on its Cloud of Clouds strategy since 2015 and has been adding partners and generally upping its level of ambition ever since. Bigger pipes, more adjectives, more promises (resilience, security, automation and agility).

This week it added an essential ingredient to its offer - Google. BT says Google is its latest connection, rounding out its Cloud of Clouds portfolio strategy with all the hyperscale players now signed up. So it has direct connectivity arrangements with Microsoft Azure, AWS, Salesforce, IBM Cloud and Oracle Cloud and now Google.

According to all the analysts reports over the past year or two, the big three or four hyperscalers are increasing their share of the cloud market, with many of the smaller players either not growing as fast or getting out of the game completely, including many of the world’s big telcos who initially saw cloud and cloud infrastructure as a worthy big bet.

Turns out that, as in so many things IT, ambitious scale tends to win out in the end.

The interesting thing now is who will win the big pipe access market linking the on-premises data centre, where it exists, to the cloud, or rather to specific cloud providers. This is especially important now as Cloud and ‘cloud native’ system development is now the settled direction for just about everything, including telecoms.

BT for one is betting that its corporate networking smarts and its ability to apply new network  technologies such as software defined networks (SDN), network functions virtualisation (NFV) and eventually harness AI and network automation to its cause, will see it and the other telcos hold their own in this crucial space.

BT Cloud Connect for Google Cloud, it claims, will  give customers direct connectivity with interface speeds varying from 50 Mb/s to 2Gb/s. The offer comes with tandem connections and higher security, higher availability and better consistency compared to  connecting over the open internet, it’s claimed.

The service is currently available at Google Cloud’s Ashburn and Chicago points of presence in the US, as well as in Frankfurt, Germany and London.

According to Neil Sutton, vice president strategy and strategic alliances at BT, “BT can now offer customers direct, secure and reliable access to Google Cloud, a global platform engineered to handle very large, data-intensive workloads. It’s the latest development in our Cloud of Clouds approach, which has seen us invest in direct links to all of the world’s leading hyper-scale cloud platforms.

It offers customers a comprehensive choice of cloud services providers and value-added services such as Check Point firewall, Connect Intelligence Riverbed and Connect Intelligence InfoVista, which provide security and end-to-end applications visibility, control and acceleration from branch sites to where data is hosted in the cloud.”

The alternative approach is to run the networking piece from the cloud outwards, using network services from the cloud provider, but probably running over telco transmission facilities.

Just such is Google Cloud’s Partner Interconnect, a service which offers enterprises access to Google Cloud Platform from anywhere in the world and which, BT claims, is a complement to its own  access services.

As we reported earlier this year (see - Google eyes up the enterprise and pumps up security), “Cloud Partner Interconnect, a service designed to get businesses tied up securely to Google’s cloud can, in many instances, be the public side of a hybrid cloud arrangement.

“Google’s move sees partial circuits made available via its partner networks running at between 50 Mbit/s and 10 Gbit/s. Twenty three partners have been signed up around the world and Google is profiling the resulting offerings as a flexible way of establishing  direct connections between companies’ on-premises cloud facilities and its own cloud platform.”

As things stand BT’s Cloud Connect strategy is essentially about tacking up individual connectivity arrangements to specific clouds. There is no sign yet of the sort of agile, dynamic, user-configured capabilities we might expect to emerge when cloud really becomes close to the only game in town, although a BT spokesperson claimed that this was clearly the long-term ambition.

At that stage enterprises will be demanding a big fat pipe into the network with the ability to assign bandwidth on a flexible and agile basis to different clouds as and when their needs change.

The first set of providers able to do that are surely going to be the winners.