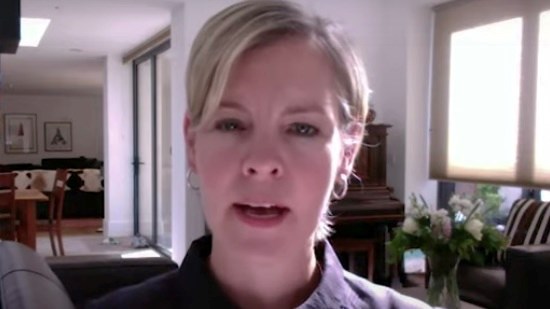 There’s some interesting people news in today’s collection of chin-stroking announcements, as well as a ruling that can be filed under what us Brits call ‘the bleedin’ obvious’…