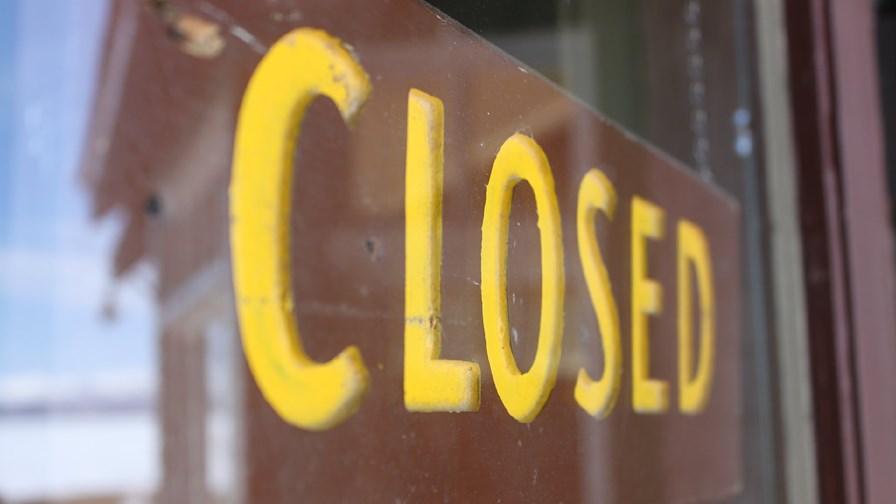 Swisscom has confirmed plans to shut down Storebox, its cloud storage service for corporate customers, and focus on reselling and integrating third-party services instead.

It is the latest sign that when it comes to cloud services, telcos are becoming increasingly selective about when to go down the in-house route and when to be a channel to market for the big IT players.

The news was first reported late last week by local outlet Inside-IT. Explaining the decision, a Swisscom spokesman said in an email to TelecomTV that Storebox was launched in 2012 as a standalone alternative to Dropbox for businesses that wanted to store data in Switzerland. Now though, companies are more interested in bundled services that can be integrated into their internal IT systems, and a number of options for that already exist.

"There are various alternative products, such as Office365 (O365) and the included OneDrive," he noted.

Like many telcos, Swisscom is positioning itself as the trusted partner, or on-ramp if you like, for enterprises navigating the cloud.

"We accompany our customers during the implementation and migration of O365 with our professional services. It should not be forgotten that Swisscom, with over 250 certified Microsoft employees, offers concentrated know-how in this area."

Hmm, I wonder which IT player's cloud applications Swisscom is recommending to its business customers?

As well as Swisscom owning its own facilities, Microsoft is in the process of rolling out its first two Azure locations in Switzerland, one in Geneva, the other in Zurich. Between them, Swisscom and Microsoft will have no problem assuring any Swisscom clients concerned about where exactly their data is stored.

Microsoft is expanding its European cloud operation with new partnerships too. Last month it struck a deal that will see Deutsche Telekom resell Azure, Dynamics 365, and Office 365 to companies in Central and Eastern Europe.

Swisscom said it will continue to support Storebox customers until the end of 2020, by which time they will need to have shifted their data to a different service or risk its deletion. Such is the nature of storing data off-site.

Of course, Swisscom is by no means pulling out of the cloud market altogether. As well as various in-house hosting, compute and orchestration services, it also offers hosting for SAP applications, and an AWS starter kit, in addition to that Microsoft on-ramp.

Nonetheless, it is another interesting example of an aspiring DSP demonstrating the pragmatism required for telcos to succeed in cloud.