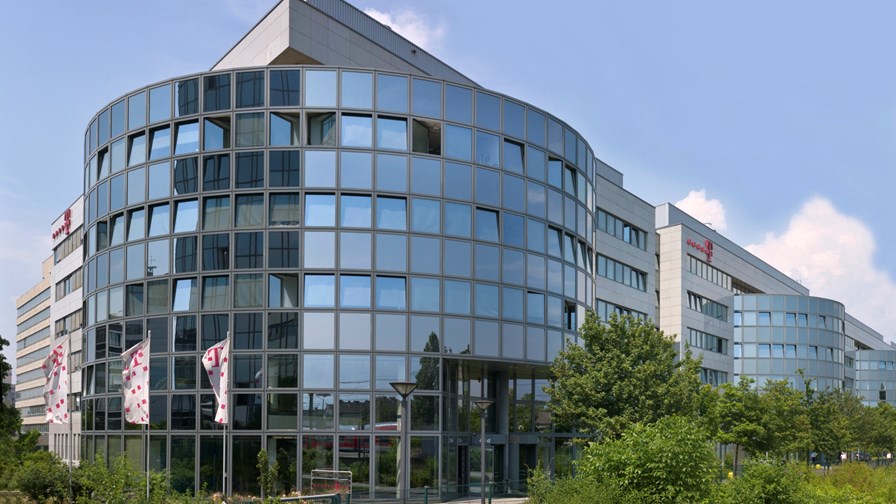 Deutsche Telekom has unveiled its a new public cloud solution, built on the Cisco cloud platform and compliant with German data sovereignty legislation. T-Systems, the business division of Deutsche Telekom, will operate and manage the new infrastructure-as-a-service (IaaS) offering, which is called DSI Intercloud, from its secure data centres in Germany.

Deutsche Telekom is looking to expand its position in the European cloud services market for business customers and more than double its cloud revenue by the end of 2018. In 2014, net sales of cloud solutions at T-Systems increased by double-digits, mainly in the highly secure private cloud segment. It believes that growth in the public cloud services market will be even more pronounced, thanks to services such as infrastructure, platforms and applications.

The telco is determined to compete with the likes of Google and Amazon, and is not about to walk away from the public cloud market, which is why we are now seeing a more concerted effort across the telco group to focus on cloud activities. T-Systems will lead the way for the telco, building on its ten years of experience in the cloud sector.

For Cisco, this is an advancement of its Intercloud initiative, launched in 2014, with the aim of simplifying the complexity of hybrid cloud environments. Cisco’s strategy for secure hybrid cloud capabilities is to use its own data centres and SaaS capabilities alongside those from its industry partners.

One of the key areas that both Cisco and Deutsche Telekom will focus their efforts on is IoT. They plan to create new platform-as-a-service (PaaS) and software-as-a-service (SaaS) offerings that will deliver the necessary high availability and scalability for real-time analytics at the edge of the network. These will be available in the first half of 2016.

Starting in December, companies of all sizes will be able to order IT services such as computing, storage and networking in a pay-as-you-go model through Deutsche Telekom’s new cloud portal. There is no minimum purchase requirements or contract periods, and prices start from €0.05 per hour and additional storage from €0.02 per gigabyte.