Amazon and the way of the JEDI: may the farce be with you 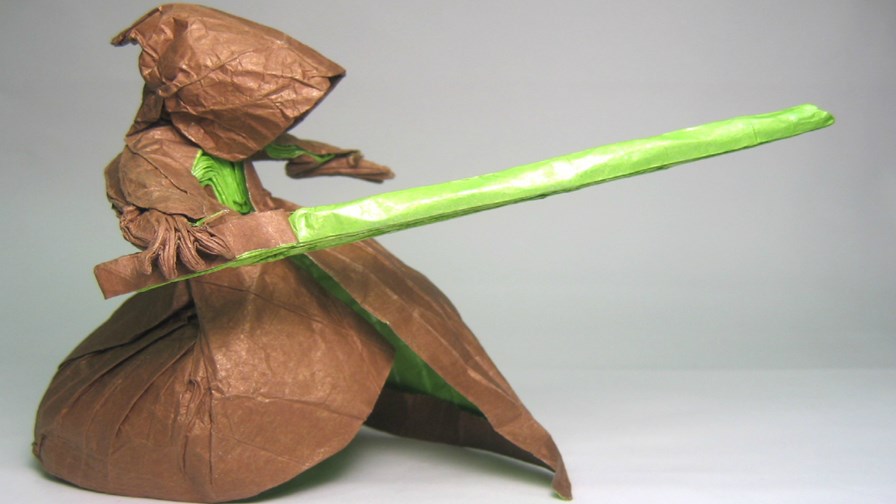 Since Donald Trump became the President of the US, he has consistently exhibited a remarkable propensity for personalised partiality rather than a dispassionate analysis of more or less any given scenario or subject. It should come as no surprise then that he has now announced that he is "looking very seriously" at personally "stepping in" to intervene in the (hitherto) highly likely awarding of a US$10 billion, 10-year government contract (for the provision of cloud computing for the Pentagon) to Amazon.

Mr. Trump has often, publicly and loudly expressed his dislike of Amazon and has been conducting a drawn-out dispute, often via Twitter, with Jeff Bezos, the company's Amazon's genuinely billionaire founder. Mr. Bezos is the owner of the "Washington Post" newspaper, an organ that Mr. Trump detests and constantly refers to as "The Amazon Washington Post."

Speaking to journalists about the Pentagon cloud computing initiative President Trump said “JEDI is a very big contract, one of the biggest ever" and claimed to be "getting tremendous complaints about the contract with the Pentagon and with Amazon. They’re saying it wasn’t competitively bid". He added that complaints have been coming in from different companies like Microsoft and Oracle and IBM. "Great companies are complaining about it so we’re going to take a look at it. We’ll take a very strong look at it."

It would be unprecedented for a US president to intervene directly in the procurement process surrounding a big government contract, especially with something as sensitive as national defence and his opponents will be quick to raise concerns about undue political interference in the awarding of the cloud computing work. However, Donald Trump delights in his role as a populist iconoclast and is unlikely to step back before ratcheting up the invective yet again.

The fact of the matter is that the pentagon JEDI contract has been out to competitive tender for months now and In fact, Amazon, IBM, Microsoft, Oracle are among the primary bidders. However, back in April government officials declared that only Amazon and Microsoft have the ability and capacity fully to meet the US military's stringent requirements. The winning bidder will be announced by the end of the summer which give Donald Trump plenty of time to continue to chuck in his 10 cents worth. Lately he has been publicly musing on by-passing the US Civil Service altogether and ordering either the postponement of the announcement of the winning bidder or cancelling the contract altogether.

Response to has been quick and vociferous, not just on the part of the President's usual critics, but also from his Republican voting base. Indeed, at the end of last week four staunchly Republican members of the House Armed Services Committee wrote to Donald Trump to tell him that they were part of the oversight of the JEDI contract and that they “believe it is essential for our national security to move forward as quickly as possible with the award and implementation of this contract."

JEDI will see the establishment of a secure, private government cloud solution that will collect, store and process huge amounts of classified data and permit the Pentagon to use AI to enhance and accelerate its conflict planning and fighting capabilities. The project is designed to replace what a recent US Defense Department report called the US force's “disjointed and stove-piped information systems” with a cloud service “that will empower the warfighter with data and is critical to maintaining our military’s technological advantage". The solution will be delivered by a single vendor and rival bidders know that in addition to the $10 billion value of the initial 10-year contract, down the line the winning bidder will be in an all but unassailable position when it comes to securing future and further lucrative government contracts.

That said, the Department of Defense has already said that important though JEDI is, it will only account for 20 per cent of the total expenditure on cloud solutions. The DOD has long wanted to modernise its computing capabilities and ready US forces for IoT, AI and Big Data as well as consolidate older but tried and tested infrastructure. A statement reads, " The DOD Cloud Initiative is part of a much larger effort to modernize the Department’s information technology enterprise. The foundation of this effort is rationalizing the number of networks, data centers and clouds that currently exist in the Department."

May the Farce be with you.