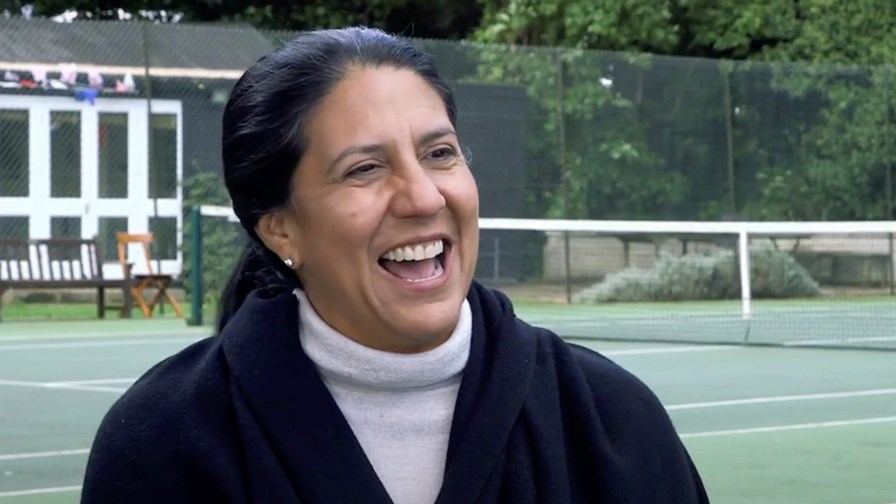 It’s fair to say that Danielle Royston, former CEO of BSS vendor Optiva and now founder and CEO at pro-public cloud outfit TelcoDR, has achieved a strong profile (and put some noses out of joint) in the telecoms industry during the past year with her outspoken challenge to traditional telco back office and operations models, by splashing out on a significant presence at MWC21 in Barcelona, and announcing $100 million of funding for cloud-native charging platform startup Totogi. That’s a lot of money.

Royston is consistent in her insistence that everything that could be run on public cloud platforms (rather than private cloud or on-premises IT systems) should be, and as soon as possible – even counter arguments from network operator executives that the economics of a lock, stock and barrel shift to public cloud don’t currently add up do not elicit a shift in the ‘public cloud is the only way to go for telcos’ evangelism.

All of which begs the questions – what’s the strategy behind all of this and where is all the money to support this activity coming from?

Royston discussed these topics during a recent interview with TelecomTV, during which she revealed that her group of private equity backers agreed to her terms – that there needed to be a long-term commitment of at least a decade and that the funding needed to be sizeable – and have pledged $1 billion of funding to build a business that will help revolutionize the way telcos do business, and that the initial funding for Totogi (which is still in the early stages of developing its public cloud-based, open API-enabled charging system) needed to be significant “to be taken seriously” to convince telcos that it was a long-term endeavour.

So who are these backers prepared for the long haul? “They want to be a quiet group,” says Royston. “They want to keep the limelight on me, they don’t want to be identified... we have a pledge of a billion dollars and we think we’ll need more to do what we need to do... it’s not just charging and BSS, it’s a big vision.”