US has three NB-IoT networks, now they must prove their worth 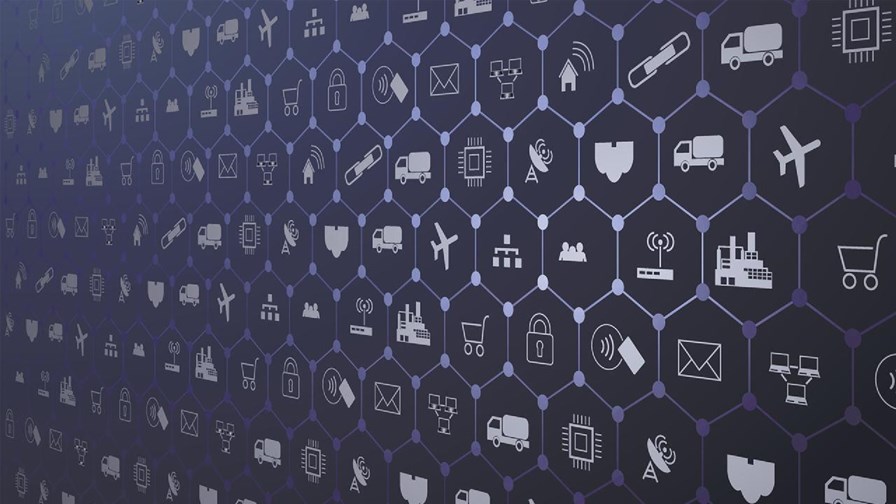 Verizon has finally launched its nationwide NB-IoT network, paving the way for the US mobile market's next great land-grab.

It joins AT&T, which switched on NB-IoT in late April, and T-Mobile US, which went live with the technology in July last year. That leaves Sprint as the only carrier in the country without a commercial NB-IoT proposition; the telco is reportedly still in the testing phase.

With three networks up and running, the onus is on the operators to prove that NB-IoT can live up to its billing and generate those hotly-anticipated revenues. The stake are high, because as technologies go, it is late off the line in the low power, wide area networking (LPWAN) race.

Alternatives like LoRa can be deployed at very low cost due to its use of unlicensed spectrum, and it also has a flourishing ecosystem. However, it hasn't had the time to earn that heritage of security and reliability that cellular operators have established during the course of several decades.

What's more, the well-documented woes of proprietary, non-cellular LPWAN techs like Sigfox and Ingenu have given the mobile industry an opportunity to catch up. Enterprises could understandably be wary of adopting technology offered by a company that might not survive long term, and may prefer the 'safer' option of going with a telco.

Indeed, to hammer home the point that they're in NB-IoT for the long haul, telcos have been deploying it in guard band spectrum, which won't be refarmed as new technologies come along.

Then there is pricing to consider. We all know that services and applications represent the most lucrative revenue opportunity, but in NB-IoT's early stages, the focus seems to be squarely on connectivity, and that needs to be as cheap as possible to get peoples' attention.

Verizon's first price plan offers 50 KB of data at a cost of $1 per month per device. The data allowance can be split between multiple devices. By way of comparison, AT&T says it offers tariffs as low as $5 per year per device, although it's not clear what sort of data allowance it comes with. T-Mobile US's first NB-IoT price plan cost the princely sum of $6 per year per device and came with 12 MB of data.

That might sound cheap to a customer that only needs a few alarm sensors that will hopefully never be called into action. For other customers that want to deploy more sensors and use data more frequently – like a multi-storey car park, for instance – that might sound a little pricey.

Of course, AT&T, Verizon and T-Mobile will all have gained valuable experience with their LTE-M networks. Verizon already shares how much IoT revenue it generates. In 2018, it turned over $1.6 billion, up 11 percent on 2017. All eyes will be on how much NB-IoT can move that needle in the next couple of years.