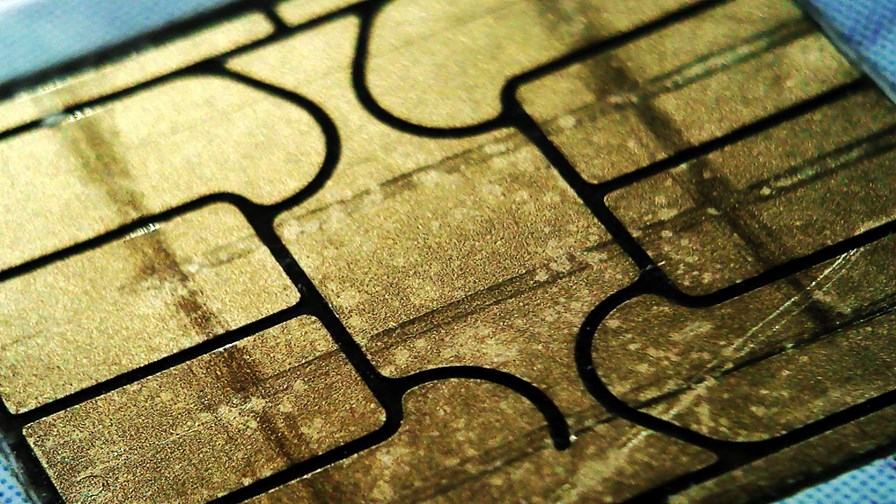 Operators must look beyond connectivity to increase their share of the vast IoT revenue opportunity, says the GSMA cellular operators group. It’s hardly a surprising admission, given the rapid evolution of IoT. We are now in a situation where mass market IoT really means huge numbers of small clusters comprising multiple dumb sensors (short-range connectivity only, which means they are cheap – and that’s the key to IoT) and a single controller with the necessary smarts and intelligence to connect to wide area networks (usually by WiFi, occasionally by cellular). You could call it the IoT Edge.

This reality is not something the mobile operators want to hear, of course, and hence the focus of the GSMA’s report is very much on the industrial Internet segment. Or at least, we assume it is, based on the accompanying press release, as the actual research is for paid GSMA Intelligence subscribers only.

A $1.1 trillion market with 25.2 billion connections by 2025 – sounds like fair game for the telcos. But the caveat is that connectivity revenue will only account for 5 per cent of the total IoT revenue opportunity by that date. Hence the message that operators need to expand their capabilities beyond connectivity.

“The IoT revenue opportunity is shifting away from simply connecting devices to addressing specific sectors with tailored solutions,” said Sylwia Kechiche, Principal Analyst, IoT, GSMA Intelligence, “and successful ecosystem players will need to adapt their business models in line with these market trends.”

Platforms, applications and services segment will account for 68 per cent of the total revenue opportunity by 2025, with IoT professional services accounting for 27 per cent share. The remaining 5 per cent is connectivity. 13.8 billion connections will be in the industrial and vertical industry segments, with 11.4 billion in the smart home market.

Here’s our takeaway: mobile operators are not going to succeed in the home, other than by perhaps incorporating home controllers into network access points (currently dominated by the fixed operators) and creating new edge computing models. It’s the industrial IoT space that holds the most potential for them, but that’s assuming these industries are happy to engage with telcos to provide and manage their onsite IoT activities – that’s a huge assumption, as many will simply be looking at telcos to provide a rock-bottom connectivity package. And where’s the value in that?

May 30, 2018 - London: The global Internet of Things (IoT) market1 will be worth $1.1 trillion in revenue by 2025 as market value shifts from connectivity to platforms, applications and services, according to new data from GSMA Intelligence. By that point, there will be more than 25 billion IoT connections (cellular2 and non-cellular), driven largely by growth in the industrial IoT market. The Asia Pacific region is forecast to become the largest global IoT region in terms of both connections and revenue3 .

“As the number of connected consumer devices and industrial machines grow rapidly, the IoT ecosystem will evolve to become a trillion-dollar market over the course of the next decade,” said Sylwia Kechiche, Principal Analyst, IoT, GSMA Intelligence. “But the IoT revenue opportunity is shifting away from simply connecting devices to addressing specific sectors with tailored solutions, and successful ecosystem players will need to adapt their business models in line with these market trends.”

Although connectivity revenue will grow over the period, it will only account for 5 per cent of the total IoT revenue opportunity by 2025, underscoring the need for operators to expand their capabilities beyond connectivity in order to capture a greater share of market value. This is a challenge already being addressed by a number of operators, which are creating dedicated IoT business units and service lines.

Meanwhile, the platforms, applications and services segment will continue to increase as a share of overall IoT revenue, capturing two-thirds (68 per cent) of the total by 2025. This category spans multiple IoT layers such as platforms; application services; cloud; data analytics; and security. IoT professional services – which include system integration, managed services and consulting – will account for the remaining 27 per cent share of total IoT revenue by 2025.

GSMA Intelligence forecasts that the total number of IoT connections (cellular and non-cellular) globally will reach 25.2 billion in 2025, up from 6.3 billion in 2016. The industrial segment, which refers to IoT solutions deployed within enterprises or vertical-specific applications, will account for more than half of the connections total by that point (13.8 billion), while the number of IoT connections in the consumer segment will reach 11.4 billion, driven by developments in the smart home market.

“It’s well understood that connectivity will represent only a fraction of the total IoT opportunity. Complementing our IoT connections data with this major new dataset and analysis on IoT revenue provides a comprehensive and realistic view on where market opportunities exist for operators, vendors, integrators, and everyone else playing in the IoT ecosystem,” explained Peter Jarich, Head of GSMA Intelligence.

IoT connections and revenue forecasts are now available on the GSMA Intelligence platform for subscribers to the full service. The datasets provide forecasts for 2010-2025 for every region worldwide. Two accompanying reports provide commentary and further insight: ‘IoT: the $1 trillion revenue opportunity (May 2018)’ ‘IoT: the next wave of connectivity and services (March 2018)’