Will investors finally snap if Yahoo buys into Snapchat? 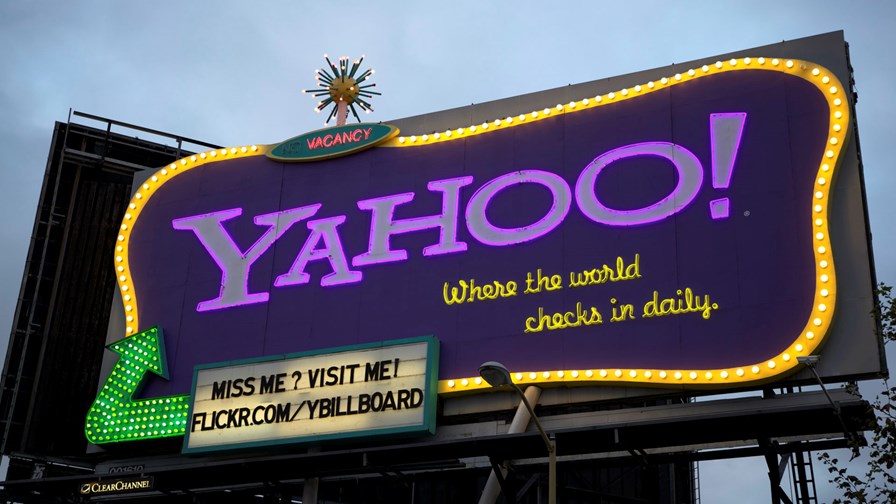 Yahoo hasn't been short of advice on what to do with the US$6 billion windfall it made from the sale of part of its stake in the Chinese phenomena that is AliBaba. As we wrote last week, one particularly active 'activist' hedge fund, Starboard Value, is urging Yahoo to commit hara kiri and eviscerate itself by buying AOL. Well, that would be one way of committing imposed corporate suicide, but Yahoo seems very willing to volunteer to commit slow-motion seppuku anyway.

With six billion bucks burning a hole in Marissa Mayer's purse, she seems keen to splurge some of it on another Internet venture and so follow Rupert Murdoch down the same treacherous path that he slid down when, almost ten years ago now, News Corp made the mistake of buying MySpace.

Yes, Yahoo is doing what so many others have done before, trying to latch on to the reins of a young galloping stallion that has already gone past. Grabbing that particular bridle is a sure fire way to lose some teeth and break some ribs.

The company is negotiating to invest in Snapchat, an app that allows users to share photos, videos and text messages that automatically self-destruct a matter of ten seconds or so after they are viewed. Quite why Yahoo should want to do this isn't very clear - other than it is may be a vague hope that by taking a part of Snapchat, Yahoo will somehow make itself more attractive to the all-important (and incredibly fickle) "yoof market"; that's the youngsters with no money and no brand loyalty.

Down the same black hole as the Dirty Digger?

Murdoch tried this approach with MySpace and the contemptuous youth demographic gave the old man a severe kicking for his presumption. Now Ms. Mayer and her team are willing to bet real money on their ability to appeal to the so-called 'millennial demographic', and that is what you and I would describe as 14 year-olds and under and thus obviously a rock-steady base upon which to build for a profitable future - not.

Snapchat has been valued by "analysts" at some $10 billion. Why? Nobody knows. It has all the hallmarks of yet another fad, another Internet flash-in-the pan that will disappear without trace as soon as the kids move on to the next big thing of the moment. That could be tomorrow or two years hence, but as sure as eggs are eggs, it will happen. As an indicator that Snapchat is a wee bit above itself, consider this; last year it turned down a $3 billion buy-out offer from Facebook. O tempora. O mores.

What's more, as is par for the course with Internet start-ups, Snapchat has not yet turned a penny in revenues and there is no indication where, when or even if any profit could ever originate. It looks like the usual smoke and mirrors, over-enthusiasm and gullibility. Given the past 15 years you'd think big companies would have more sense but they have to be seen to do something and so they flounder about, often grabbing on on to things that are already past their 'sell-by' date in the eyes of the very demographic they want to appeal to.

Yahoo is also desperate to gain access to the mobile market, something it is seemingly incapable of doing under its own steam. Ms. Mayer is always banging on about Yahoo being a “digital content company at its core” and has even attempted to get the sainted Katie Couric to work for the company as the anchor of some kind off Yahoo TV channel. She turned down the opportunity. So, Yahoo is on the lookout for strategic assets and investments and that's also why it recently bought MessageMe, another California-based photo and text-messaging start-up.

It's an iffy strategy and Yahoo shareholders will have their beady eyes on what Ms. Mayer and her team are spending and what they are spending it on. Expect ructions if mistakes are made - as they probably will be. Yahoo has pledged to return 'at least' half the money made from the AliBaba deal to investors and will buy back stock and pay extra dividends to fulfil that promise. That leaves somewhere in the region of $3 billion in spending money that could be  spent - if it is to be spent at all - on sensible strategic purchases, not faddy acquisitions that fly high too quickly with no apparent means of motive power or support then fall and burn, badly singeing punters as they crash.

It's all reminiscent of the days before the collapse of the first Internet bubble with analysts (and established companies that really ought to know better), getting caught up in a period of hysterical "unnatural exuberance"and throwing prudence out the window. ("There she goes again. Game old bird. I wonder if she'll bounce as high again this time?")

It's flabby, ill-judged and reactive economic wishful thinking that conflates the notions of "trendy, short-term and popular" with  with "revenues, profitability and longevity". Seldom, if ever do the two co-incide and there's no reason why they should here either.