The Pyjama Game: Telecommuting is getting more and more popular 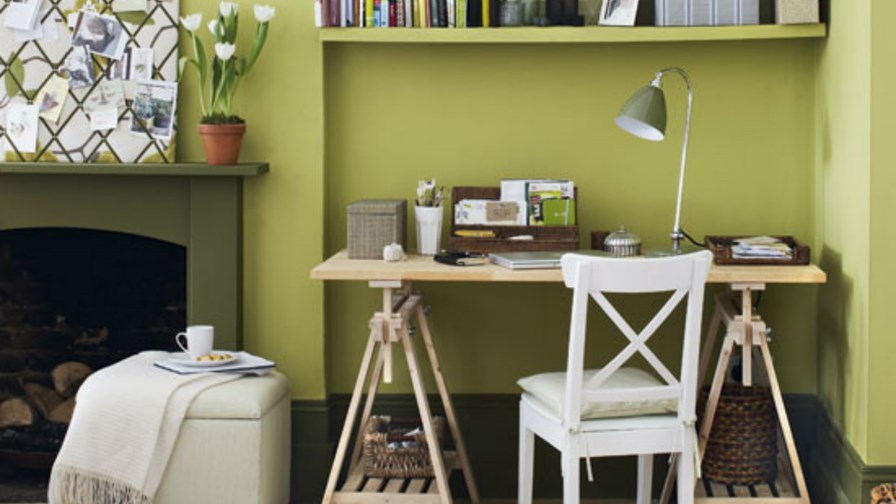 Remember, three long, hard years ago, when that CEO manqué of the early 21st century, Marissa Mayer, decided to prohibit Yahoo employees from telecommuting? At the time she rationalised the reversal of the company's "work-from-home" policy by saying that it was “wrongly perceived as industry narrative” - whatever the hell that means. She was wrong, of course, just as she has been so many other times during her destructive tenure at Yahoo. Telecommuting in the US (and elsewhere) is in rude health and continues to flourish and expand across more or less all industry sectors as the debate about the effectiveness of home working abates.

According to a Gallup Poll published in the US, the 20 years between 1995 and 2015 saw a fourfold increase in the number of telecommuters and the number of those  joining the ranks of the homeworkers continues to increase. However, the major concern for companies is not the increasing numbers of telecommuters working for them and underpinning their continuing existence (and hence the health of the greater American economy) but security worries engendered by home workers using his or her own comms devices.

However, the Atlantic Magazine has published a survey showing another downside is that most US employers also believe that institutionalised and more or less permanent home working limits interaction between and collaboration with colleagues while telecommuters complain that too much working from home can result in isolation from other employees and from the company itself.

The homeworkers add that telecommuting obliterates the demarcation between working hours and private life that the daily commute to and from the office marks. This, they complain, is of benefit to employers but has deleterious effects on both the individual and the family as telecommuters regularly and routinely work longer hours each day and are generally more productive than those employed in a traditional office or factory environment.

But, despite the cons, both employers and employees alike think that the pros make home working and telecommuting worthwhile overall - subject to certain caveats. From the corporate viewpoint companies can make substantial capex and opex savings resulting from reduced overheads with regard to office space and infrastructure all the way through to office supplies and insurance and telework can bring environmental benefits too with fewer cars crowding the roads during the ever-lengthening daily commute that is the bane of work travel across the entire world. Meanwhile, another survey, this time from Global Workplace Analytics, shows that if the American workforce stayed at home for half the working week greenhouse gas emissions would be down nationally by “the equivalent taking the entire New York State workforce permanently off the road.”

A tricky balancing act for both parties

It should though be remembered that telecommuting is very much a middle-class phenomenon, most prevalent amongst professionals with higher educational attainment and in the upper-income brackets.

And, as the Gallup research shows, telecommuting is not yet a settled and normal way of life - in the US at least. That's because  most of those allowed to work from home do so, not five days a week but, on average, for just six days per month. The report also says that many employers use the the lure of home-working as a carrot to be dangled to help them retain the services of key workers who would be difficult and costly to replace. The Gallup research shows that employees who are permitted to spend at least some days working remotely are more likely to be engaged in and committed to their jobs than those who never work remotely.

So, what are the takeaways from all the research? Well, first, foremost and obviously, it is that that not all enterprises and jobs are suitable for telecommuting. Secondly, that telecommuting doesn't have to be all or nothing. Thirdly, companies need to be assured that those employees allowed to work from home are actually able to do so, in terms of their abilities, temperaments, commitment and self-discipline, and will operate faithfully without direct supervision or monitoring. Fourth, employers must put in place policies and guidelines that detail the quid pro quo of the practice of telecommuting for both sides. After all, this is a two-way street and employees who become aggrieved by real or perceived imbalances in the implicit (or explicit) contract between them and their employees are liable to do less and seek other work with other companies that have enlightened and civilised telecommuting rules. This is an important management issue that, in many companies, remains an unresolved bone of contention.