Nokia and Alcatel-Lucent on a roll 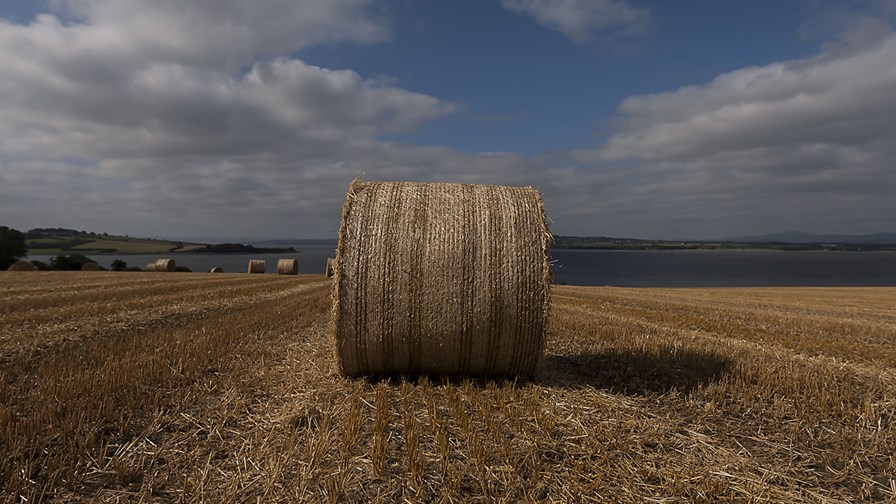 Nokia, now with its running-mate Alcatel-Lucent tucked firmly under its wing, appears to be on a roll.  The two companies make a nice fit: Nokia on wireless, Alcatel-Lucent in its traditional fixed network stamping ground and for once, the old adage about mega-mergers inevitably producing less than the sum of their parts, isn’t holding up.

On the contrary both Nokia and Alcatel-Lucent appear to be on a roll since the merger announcement a few months back.   Alcatel-Lucent has been winning plaudits for (what appears now) to have been a canny move into the ultra-fast DSL technology area. Big announcements are apparently in the offing.

It’s also being doing well in the here and now: its recent results saw its core networking  revenues climb by 11 per cent to $1.8 billion  - with IP-related revenues up (that’s the area it’s earmarked to concentrate on).

As for Nokia, it's been getting significant ink onto paper, particularly in China. Last week saw a major ‘money on the table’ framework deal with China Mobile in a variety of areas, including  5G development (of course) and LTE infrastructure and expertise worth more than $1 billion.

It also recently signed a major framework agreement to support Ooredoo's ‘footprint’ in the Middle East, North Africa and Southeast Asia by providing mobile broadband technologies and professional services. Over on the all-important SDN/NFV side of things, Nokia has been added to AT&T’s whitelist of companies committed to supporting next gen infrastructure and bringing something new and innovative to the party.

Nokia has also been clearing the the ‘non core’ decks to concentrate on telecoms network infrastructure and its closely associated software and services. That means shifting focus from things like HERE (More detail in TelecomTV INSIGHTS) its automotive location and automation play, which it announced it was offloading for $2.8 billion in August.

What adds more momentum behind Nokia’s resurgence, though, must be the merger with Alcatel-Lucent which now appears to have passed all the global regulatory hurdles (that’s one complication of being a sprawling multi-partnered entity - you must seek permission from multiple regulatory authorities when you want to make major changes).

With Alcatel-Lucent and Nokia yoked together the resulting company can now sketch a compelling convergence and end-to-end IP story to potential big carrier customers and, with the  consolidation now a done deal, it’s a set-up that looks likely to sustain for a technological generation or two.

That  ‘all the bases covered’ line is the ‘big picture’ being painted to telcos by Alcatel-Lucent CTO and Bell Labs President, Marcus Weldon who has just authored a book all about the longish-term future, technology-wise and what it all means. (see TelecomTV’s  - Even convergence is converging: Bell Labs’ Marcus Weldon on the AoE (the Automation of Everything)

Good to see that while the likes of Google limits its public utterances to chirpy entries in its corporate blog, Alcatel-Lucent and Bell Labs like to go ‘long form’ and detailed.