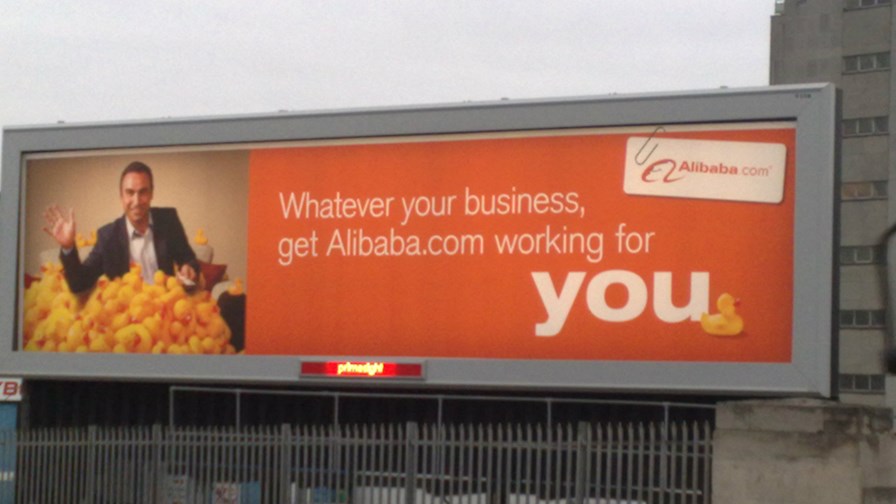 With less than a month to go before the eagerly-awaited floatation of the Alibaba Group, the huge Chinese e-commerce company has turned in a remarkable set of quarterly figures. Over the course of the twelve weeks ending June 30 profits almost trebled while sales increased by 46 per cent - mainly thanks to Alibaba's increasing focus on mobile.

The IPO will be one of the biggest in history and is expected to raise somewhere in the region of US$20 billion. If it achieves anywhere near this estimation the floatation will signal to the world that the day of the Chinese Internet industry has dawned and the rest of the world had better take notice.

Alibaba, a home-grown amalgam of Amazon, eBay and Paypal, is already a colossus in China. It derives much of its power from two huge e-commerce ventures, Taobao and Tmall as well as a nation-wide online payments company - and it is still growing and pushing ever-further into new markets.

Getting the show on the road

Two teams of high-powered Alibaba executives are now aboard roadshow juggernauts that will criss-cross Asia, Australasia, Europe and North America over the next three weeks before the IPO itself takes place on September 15. It is expected that during the roadshow presentations heavy emphasis will be laid on the company's commitment to, and growing expertise in, mobile technology, mobile advertising and mobile payments.

Earlier in the IPO process there was confusion over whether Alibaba would float in China or the US but it has now been revealed that the company has applied for - and been allocated - the ticker symbol BABA and that it will trade on the New York Stock Exchange.

The floatation process is now rapidly gathering pace and next Tuesday will see the publication of the price range within which the Alibaba shares will be offered, together with a listing of those extant shareholders who will be selling their stocks. Yesterday Alibaba accountants valued recent restricted share allocations at $59 each. This translates to an overall value of the company of $135.4 billion.

Mobile is driving Alibaba's current surge. In the last quarter 32 per cent of the value of the goods sold across the company's various sites and services came via mobile transactions. In the same quarter in 2013, that figure was 12 per cent. The company also reported that the number of "mobile monthly active users" was 18 million and rising, up 15 per cent year-on-year.

Ma, he's making eyes at me

That's the good news for prospective investors. However, lurking in the small print of the quarterly results are a couple of pointers indicating that they may not necessarily be in for a completely smooth and trouble-free pilgrimage on the way to dividend nirvana. Alibaba's operating margin actually fell from 50.3 per cent to 43.4 per cent compared to the same quarter a year ago.

Meanwhile, Alibaba says that it will continue to acquire new businesses both in China and in the US. Having already bought one of China's biggest and best football (and that means soccer by the way) teams Alibaba might do worse than to put in a bid for Manchester United. Having been lumbered with mountains of debt by its current US owners the most famous, and infamously pampered, team in the world has lost its mojo and is having a torrid, losing time of it at the moment.