Fifteen per cent of US citizens are still without any Internet access, mainly due to poverty 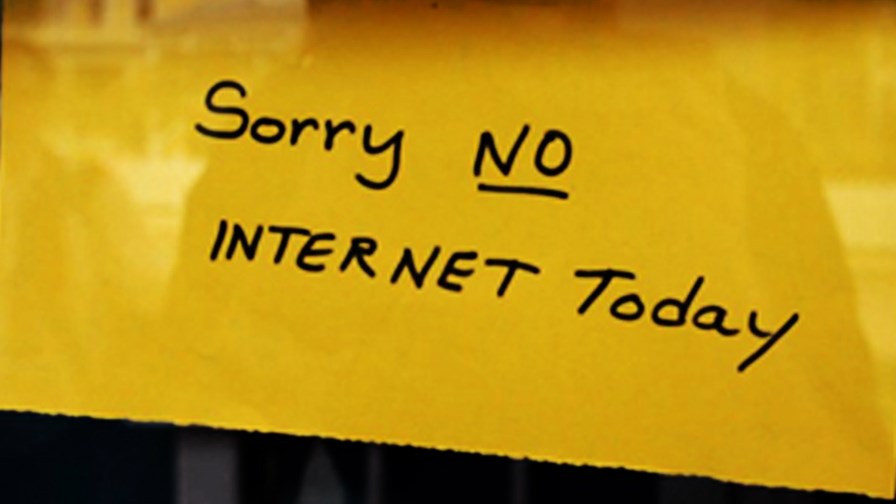 The latest informed estimate of the population of the United States was published in 2014. At that time the US Census Bureau put the figure at almost 320 million. (318,857,056 to be exact).

New figures published by the Pew Research centre shows that the US still has a sizeable hard core of the digitally dispossessed. Fifteen per cent of the population either does not want or cannot afford to be connected to the Web - the same figure recorded in an earlier survey conducted in 2013.

Between 2000 and 2013 the percentage of Americans that do have Internet access rose from 52 per cent to 84 per cent but, in the more than two years since the last survey figures were published, the number of the digitally dispossessed  and Internet refuseniks has remained stubbornly high at that aforementioned 15 per cent.

The Pew Research shows that the main reason for people not to have Internet connection is cost - not only of the one-off price of the necessary computer, tablet, smartphone purchases but also of the recurrent monthly expense of the broadband connectivity bill.

Other, comparatively minor, reasons for non-connection reasons are physical inability to use devices and straightforward refusal to have anything to do with the Internet.

In all, 39 per cent of Americans over the age of 65 are not on the Internet.

Part of the reason for this is the fact is that in the US broadband and cellphone bills are very high and there is a marked absence of competition with with de facto monopoly or duopoly Internet service providers utterly dominating the market in far too many places and relentlessly gouging their customer base.

Unsurprisingly there is also a marked ethnic issue with a disproportionate percentage of  black and hispanic Americans without broadband because of low income levels.

Indeed, the cost of getting onto the Internet was cited by 19 per cent of those who don't use it. For them it's a vicious circle. They cannot afford broadband Internet connectivity but access to vital web services such as job vacancies that would allow them to earn sufficient to get on to the web is impossible because the poor  don't have the disposable income in the first place.

Nicol Turner-Lee, the chief researcher at the Multicultural Media, Telecom and Internet Council commenting on the latest figures said, “Access to Internet technology really mirrors the current wealth gap we see in our country."

It is notable that Pew Research's figure of 84 per cent of the US population with Internet access includes a large number of low-income Americans who do not have an Internet connection at home but who are able to  access the web from time to time from libraries, Internet cafes or at work.

Michael Scurato, the director of policy at the National Hispanic Media Coalition says, “There simply hasn’t been a real effort to address the affordability barrier at the federal level."

That said, the Federal Communications Commission (FCC) the US regulator is expanding the Lifeline initiative, which currently subsidises telephone services for a number of low-income Americans, to include a contribution to the costs of broadband Internet access as well.

However, Lifeline, important though it undoubtedly is, is but a drop in a great big empty America-sized bucket. Those living in wealthy areas of US cities may tend to think that Internet access is ubiquitous across the entire nation, but it certainly isn't.