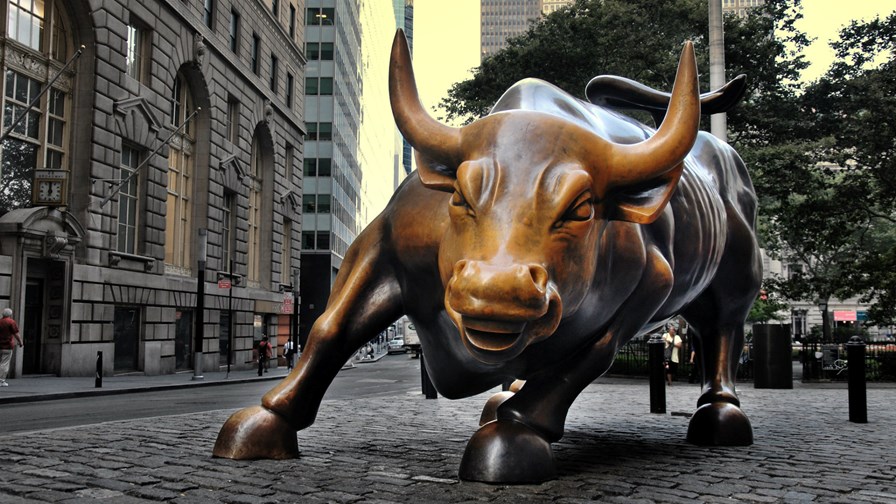 British scientists, searching for an alternative to current battery technologies have made a major breakthrough after experimenting with new materials that can permit the construction of a super supercapacitor that is between 1,000 and 10,000 times more powerful than existing supercapacitors.

It is said that the new technology could allow users to recharge mobile phones, tablets, laptop computers and other mobile devices in a matter of just a few seconds - as well as greatly extend the range of travel for electric vehicles. For example electric cars could travel about 450 miles on a single charge (the current range is about 60 or 70 miles at the very most) and recharging the vehicle would take as long as it now does to fill a car with petrol at a service station.

Researchers at Augmented Optics Ltd and its wholly-owned subsidiary Supercapacitor Materials Ltd, working with scientists from the universities of Surrey and Bristol, have produced a safer, faster charging, more efficient and greener alternative to battery power and supercapacitor capabilities as they exist today.

It is hoped that the new technology will be developed to provide very high energy-density supercapacitors - and that would have the potential to transform a swathe of industries ranging from transport, aerospace and energy generation through to domestic and business-oriented devices such as flat-screen video displays, mobile handsets and IoT sensors.

Ever since Victorian scientists experimented, hopefully but unsuccessfully, with collecting lightning bolts in jars with the intent later to release the bottled energy to power machines and buildings, the quest to find a way to develop energy storage technologies and devices that can hold and retain a great deal of power that can be discharged in a controlled way has been continual.

Battery technology is venerable and modern batteries can indeed hold quite large amounts of power but they take hours to charge up, they are heavy and the gradually leak stored power when not in use. What's more, they contain harmful chemicals and/or toxic metals, and constant charge and discharge cycles eventually wears them out. Meanwhile, capacitors charge-up very, very quickly and can be charged and discharged many, many times without affecting their performance - but they can store only a comparatively tiny amount of power.

A capacitor consists of two conducting metal sheets between which is sandwiched an insulating material called a dielectric and increasing the amount of energy that can be stored on a capacitor is a dependent on the introduction of either a better dielectric or bigger conducting plates. Obviously such requirements impose limits on the useful size of capacitors and that problem led to the emergence of the first supercapacitors during the middle years of the 20th century.

A supercapacitor is very different from a plain old capacitor in that its conductive plates have a much bigger surface area because they are partially porous and the distance between them is greatly reduced because the "sandwich filling" between the plates works differently to a conventional dielectric. This permits the devices to 'soak-up' electricity pretty much like a sponge.

Exact details of the new technology are scant but it is believed to be related to the recent discovery of ‘high capacitance’ polymers. In any event, it is known that the technology is an adaptation of principles applied in the making of soft contact lenses which Dr. Donald Highgate (of Augmented Optics) developed while a postgraduate student at University of Surrey in the mid-1970s.

Dr. Howlin commented, “There is a global search for new energy storage technology and this new ultra capacity supercapacitor has the potential to open the door to unimaginably exciting developments.” Dr Ian Hamerton, Reader in Polymers and Composite Materials from the Department of Aerospace Engineering, University of Bristol said, “While this research has potentially opened the route to very high density supercapacitors, these polymers have many other possible uses in which tough, flexible conducting materials are desirable, including bioelectronics, sensors, wearable electronics, and advanced optics.  We believe that this is an extremely exciting and potentially game-changing development.”

Meanwhile, Jim Heathcote, the CEO of Augmented Optics Ltd and Supercapacitor Materials Ltd, said, “The test results from the new polymers suggest that extremely high energy density supercapacitors could be constructed in the very near future.  We are now actively seeking commercial partners in order to supply our polymers and offer assistance to build these ultra high energy density storage devices.”

Which reminds me of a classic Tommy Cooper joke to round off this particular story: "Police in London arrested two teenagers yesterday. One was drinking battery acid and the other was eating fireworks so they charged one and let the other one off."